The debate on 1 December at 11am heard of the negative impact this crime has on the lives and livelihoods of farmers and landowners, the loss of crops, threats of violence and intimidation and other crimes connected with hare coursing. Gordon Henderson MP discussed the need for tougher penalties for criminals and how this could be achieved via the Game Act and Hunting Act. 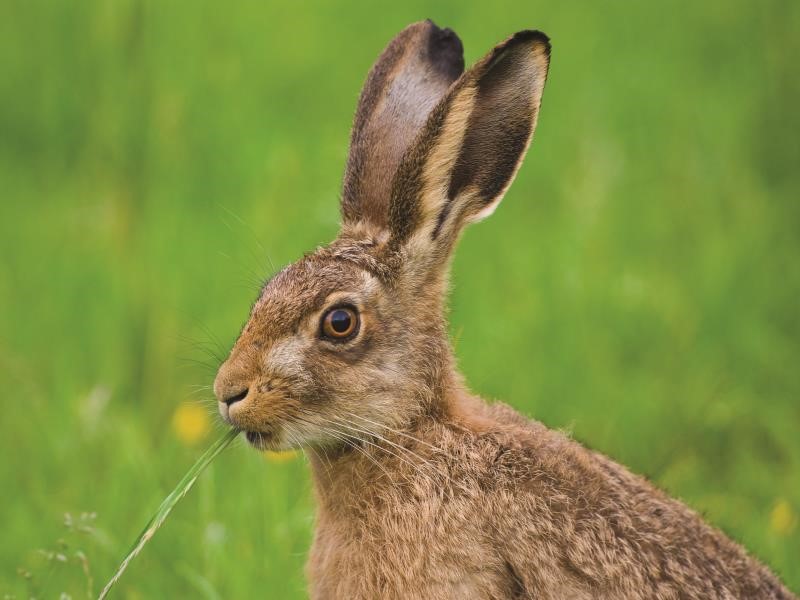 Kent NFU adviser Amanda Corp said afterwards: "This debate was well received and supported by the House. Our thanks go to Gordon Henderson MP for raising this issue. We will keep members updated on how this progresses."