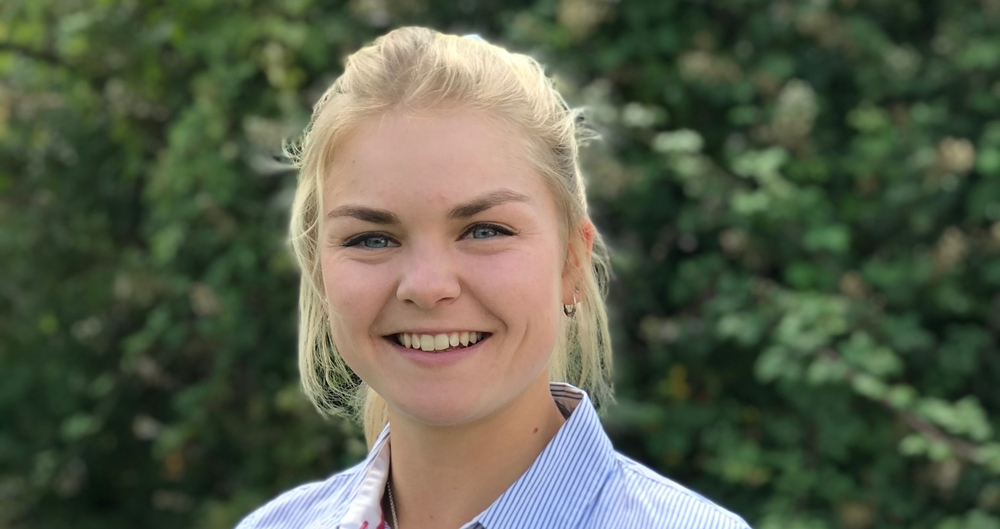 Congratulations to Zoe Legg, young farmer and social media campaigner, who has been named as the South West’s next Student & Young Farmer Ambassador.

She is one of 11 young, ambitious farmers who will work with the NFU to represent the future generation of British farmers over the next 12 months, both within the industry and to the wider public. They were chosen from a field of 131 applicants.

NFU President Minette Batters said: “We were delighted with the first year of our Student & Young Farmer Ambassador Programme. Those taking part played a vital role in helping us tell the incredible story of British farming at public events, in magazines and across national, regional and trade media and on social media.

“This new group of ambassadors will be representing British farming at a unique and critical point in time for our industry, with the formation of a new Agriculture Bill, a new Environment Bill and a new Trade Bill.”