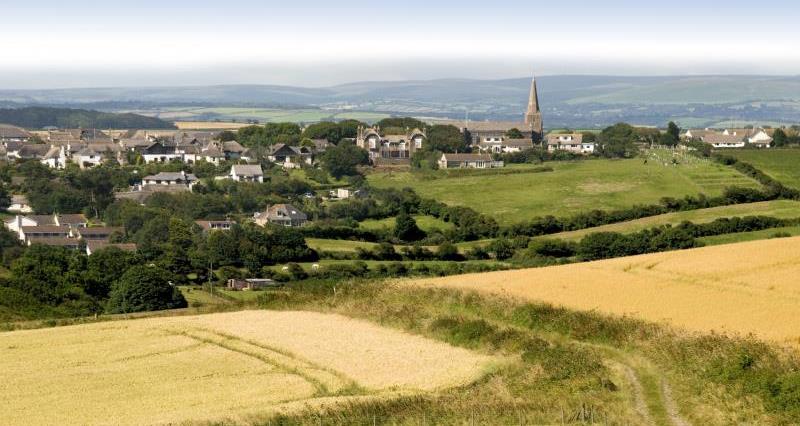 We've put together a series of facts and figures about the farming industry in the South West.

Here are just a few highlights...

The region’s farm businesses turn over £2.7bn, more than any other region in England, but farming’s significance to the region extends far beyond its direct financial contribution.

Agriculture directly employs 78,000 people, over a fifth of all those working in the sector in England. When they spend their wages, it directly benefits the whole regional economy.

South West livestock farms account for almost a third of all dairy and beef cattle and calves in England, and over a fifth of all sheep and lambs.

A substantial proportion of primary production is processed regionally, supporting some of the estimated 37,000 jobs in the food and drink manufacturing sector and a large number of the 111,000 directly employed in food and drink retail.

Many thousands more are employed in services directly supporting agriculture and its supply chain to the plates of consumers, including a substantial number in transport, logistics and farm suppliers/service providers.

Some 2 million hectares (nearly 85% of the total land area of the region) is farmed, and it is farmed in a responsible way: almost two-thirds of all farmed land is managed under some sort of agri-environment scheme.

The region is home to seven environmentally sensitive areas and two National Parks – accounting, together, for seven per cent of the land area.

Fourteen Areas of Outstanding Natural Beauty make up a further 30 per cent of the land area and almost a quarter of all Sites of Special Scientific Interest in England are in the South West.

Nearly all these areas of environmental ecological and cultural importance are farmed, and farmers are increasingly taking on a formal stewardship role, maintaining, enhancing and even restoring habitats.