On the 3 December 2020 Avian influenza (HPAI) H5N8 has been confirmed at a second premises which rears turkeys near Northallerton, North Yorkshire. All birds on the infected premises will be humanely culled to limit the spread of the disease. A 3km Protection Zone and a 10km Surveillance Zone (shown on the map below) have been put in place around the infected premises and these zones replace the Temporary Control Zones put in place on the 1 December 2020. 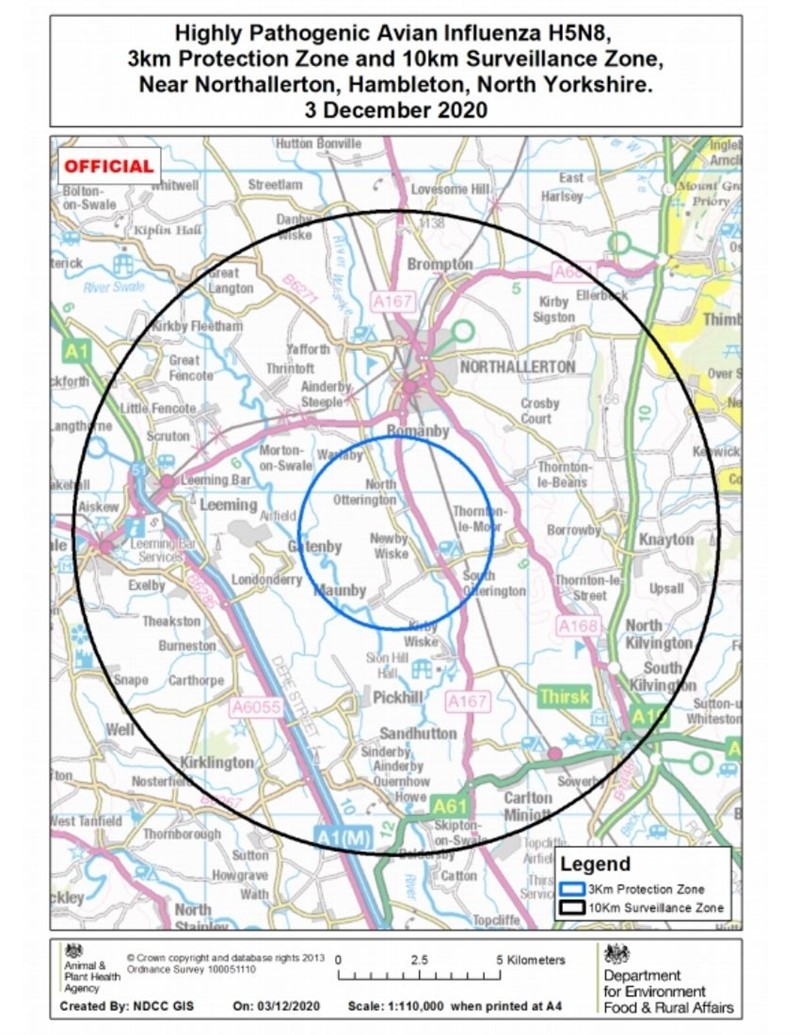 On the 28 November 2020 Avian influenza H5N8 was confirmed in rearing turkeys at a premises near Northallerton, Hambleton, North Yorkshire. On the 29 November 2020 further testing confirmed this to be a high pathogenic strain (HPAI H5N8). All birds on the infected premises have been humanely culled to limit the spread of the disease. 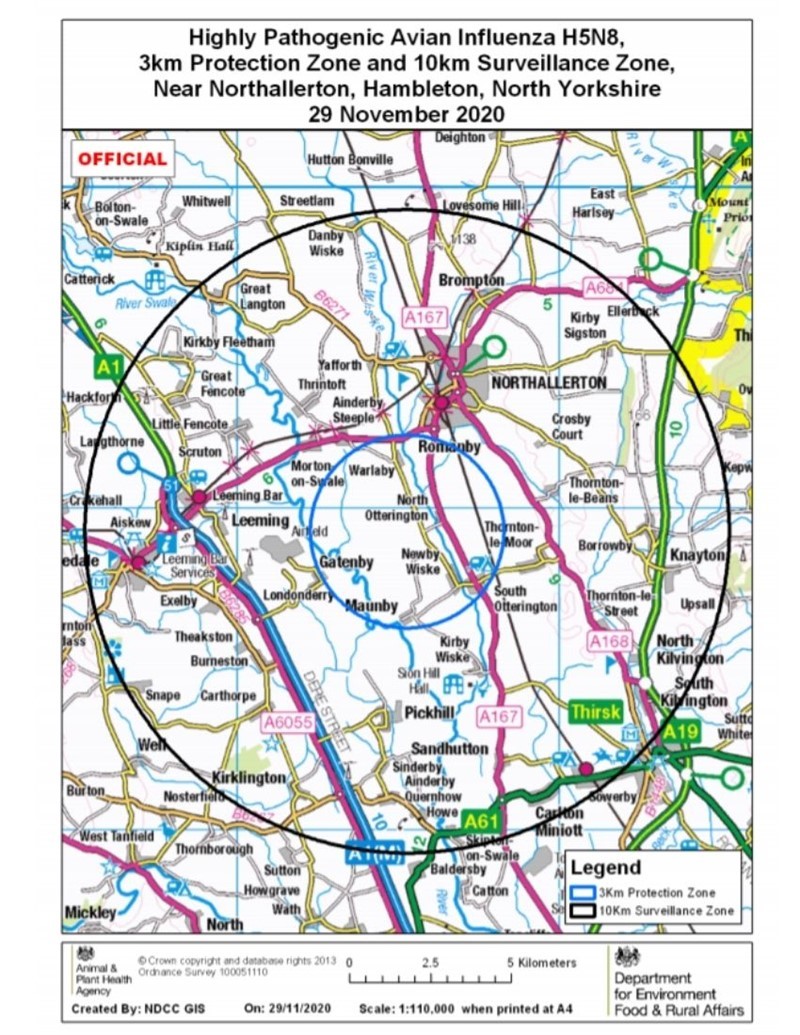 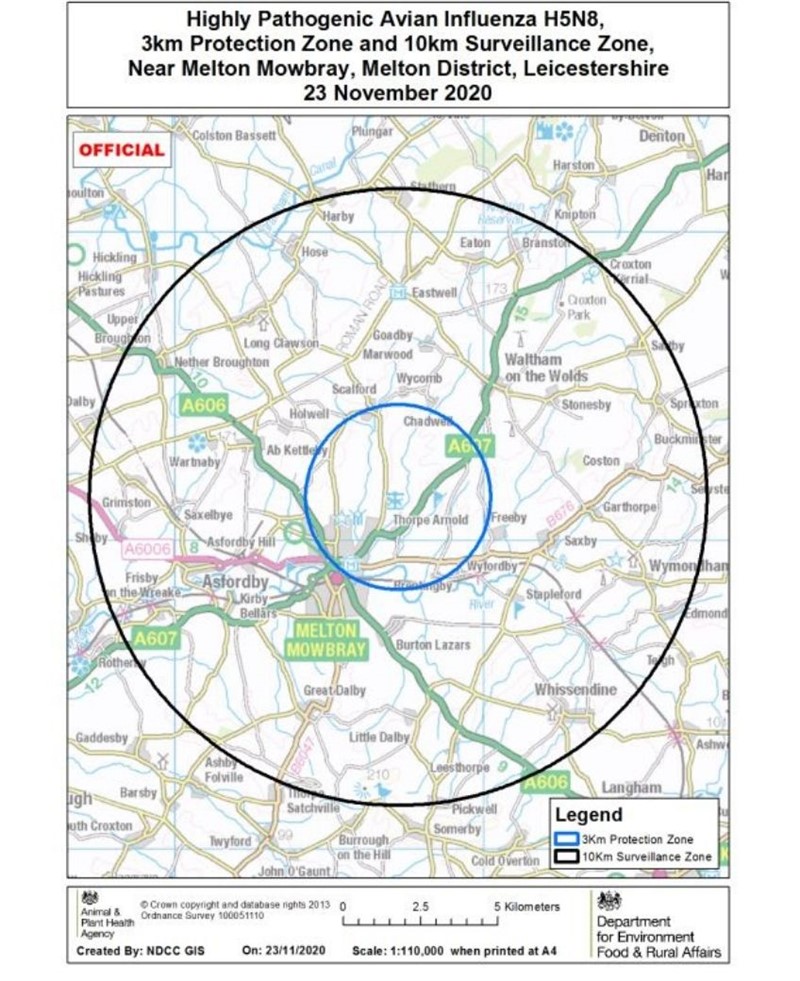 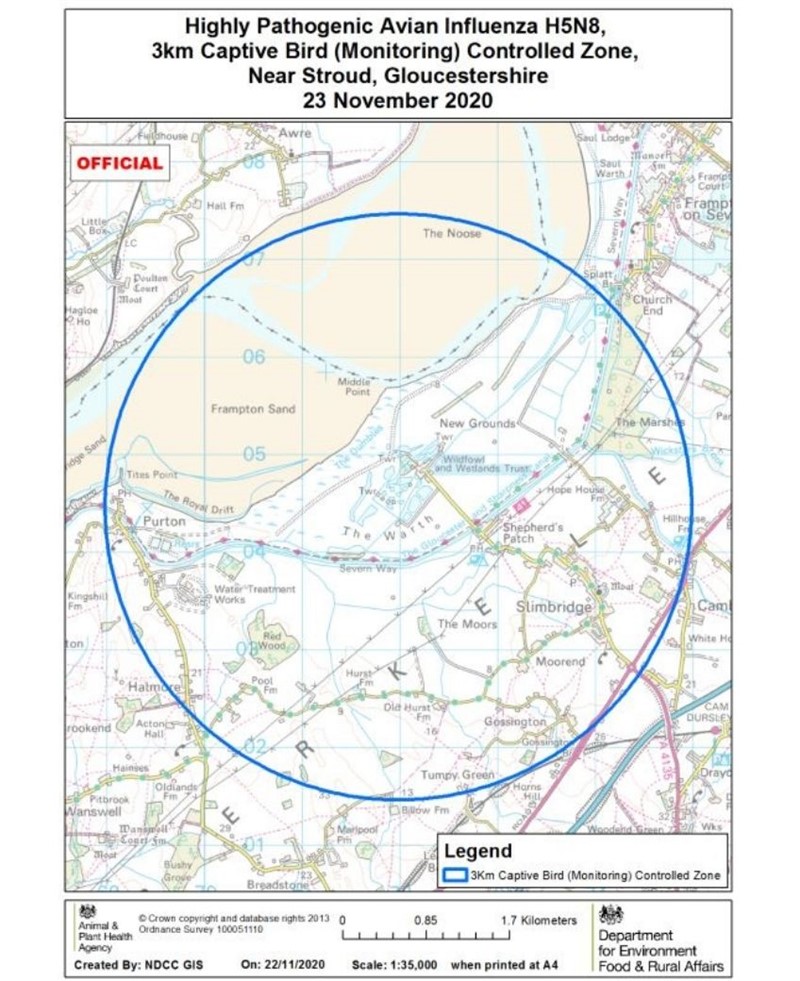 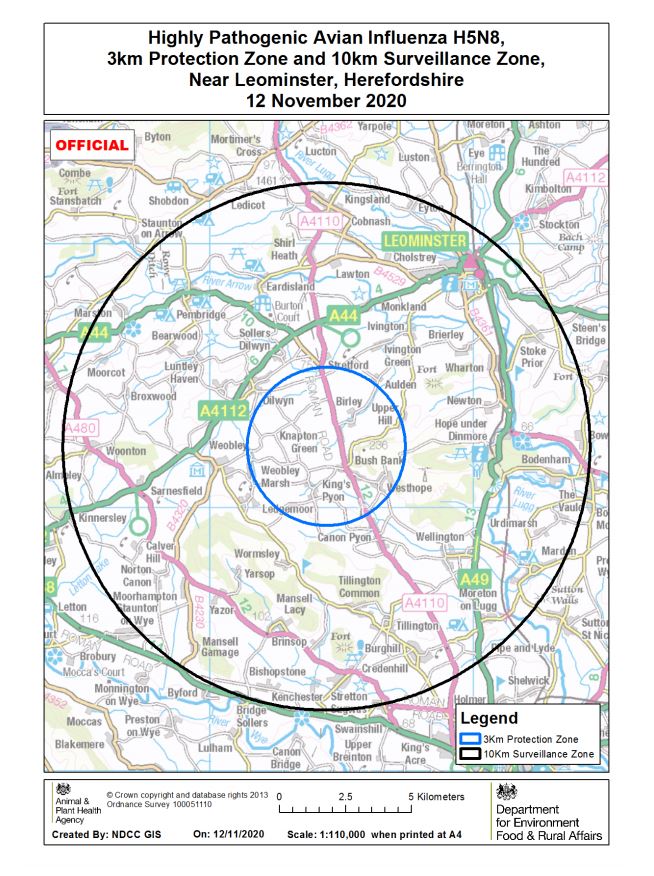 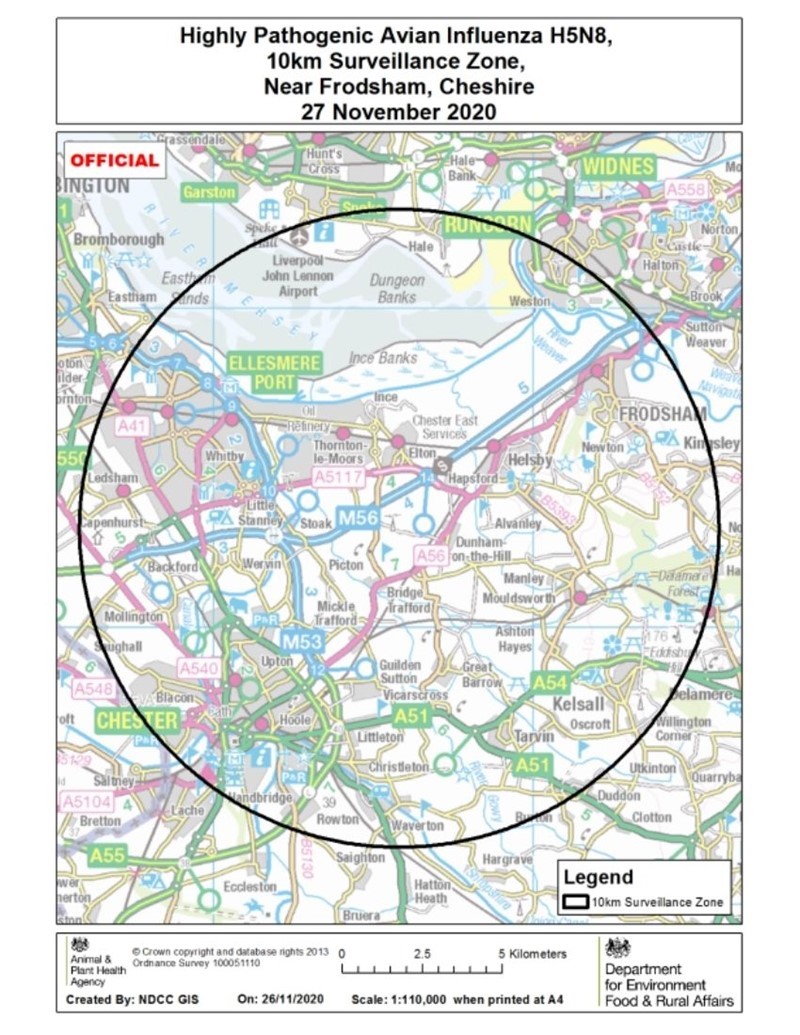 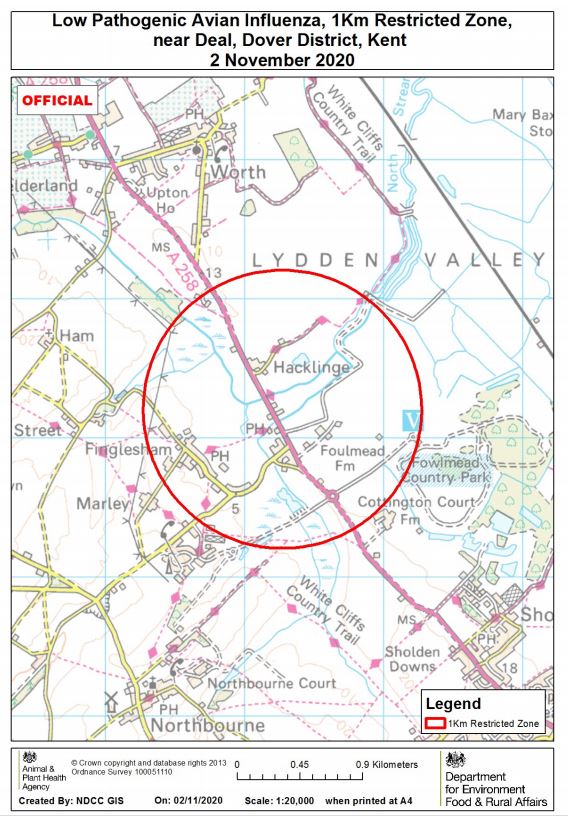 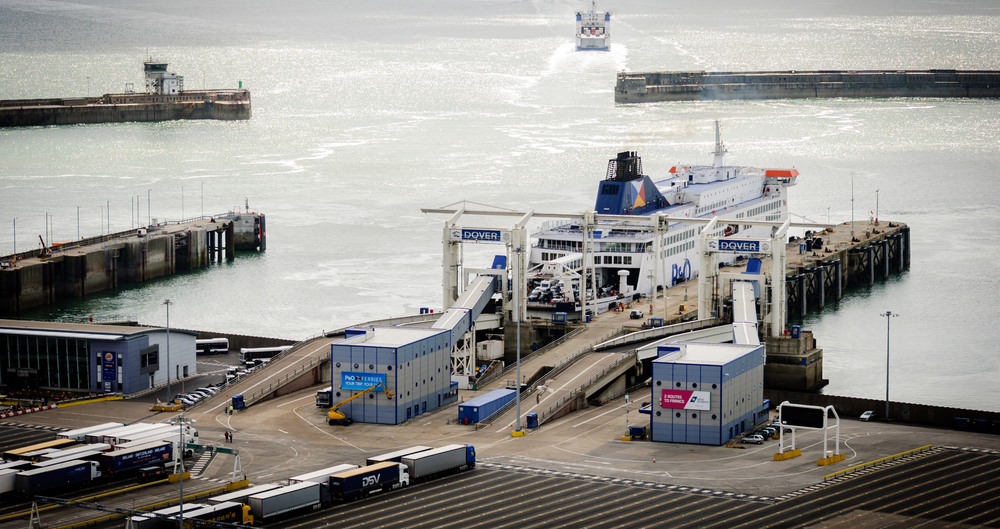