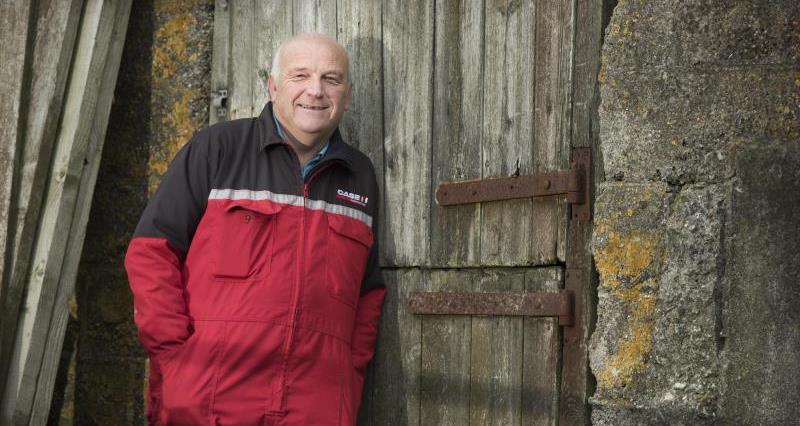 Farmers’ leaders in the South West have welcomed Cornwall Council’s decision to continue to support its 4,400 hectare county farm estate. At a recent (18 December) cabinet meeting the council opted to invest £11.3m in its farms over the next 10 years.

Although a small proportion of properties will be sold off to raise capital as part of the plan, the overall farm acreage will remain roughly the same.

The decision was taken against a background of some local authorities looking to sell off most, if not all, of their county farm holdings and followed a long process of consultation, during which the NFU lobbied strongly for the retention of county farms.

Chris Cardell (pictured), who is chairman of the NFU’s national tenants forum and tenant of a county farm near Truro, said: “We are very pleased that the council has recognised the importance of Cornwall’s county farms, both economically and socially.

“Of course local authorities are under great financial pressure at the moment and there’s a temptation to ‘sell off the family silver’ by disposing of county farms for a short-term financial boost, but we think that is not the best way ahead and are pleased that Cornwall Council has instead chosen to invest for the future.

“We look forward to working closely with the council in future to help it achieve its farming ambitions, whether that’s building resilient local communities, with profitable and productive farms at their heart, or delivering environmental benefits as part of the NFU’s ambition for farming to be net-zero for emissions by 2040.”

“It was also very pleasing to see the farming minister (George Eustice MP) give his support and an indication of the direction county farm policy should take, following the work done by the stakeholder advisory group TRIG (Tenancy Reform Industry Group).”