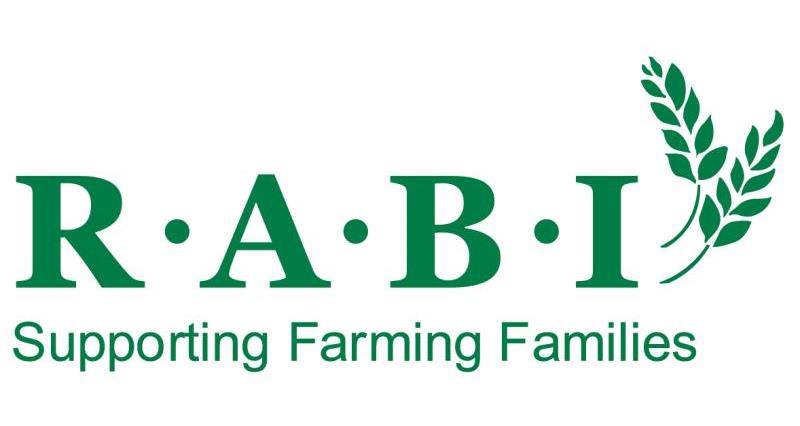 Congratulations to Cornwall’s RABI fundraising committee who raised more than £10,000 (with donations still coming in) from events held on what would have been the middle day of the Royal Cornwall Show.

An auction hosted by Edward Buckland Auctioneers saw a total of 40 donated lots fetching £6,221. Donations during a quiz, hosted by Brian Harvey from PKF Francis Clark and broadcast live on Facebook, topped £2,000 and were matched by Barclays.

Brian also made good on his pledge to shave off his beard should donations on the night exceed £1,000.

Jon Perry, Cornwall RABI (and NFU) chairman, said: “This amazing outcome, even under the current social distancing rules, is testament to the all who contributed and will make a difference to so many. Thanks to everyone who donated auction items, those who bought them and everyone who took part in the quiz and gave to this worthy cause.”

R.A.B.I Freephone Helpline: 0808 281 9490
If you need support during these uncertain times, please don't hesitate to call R.A.B.I on the number above.