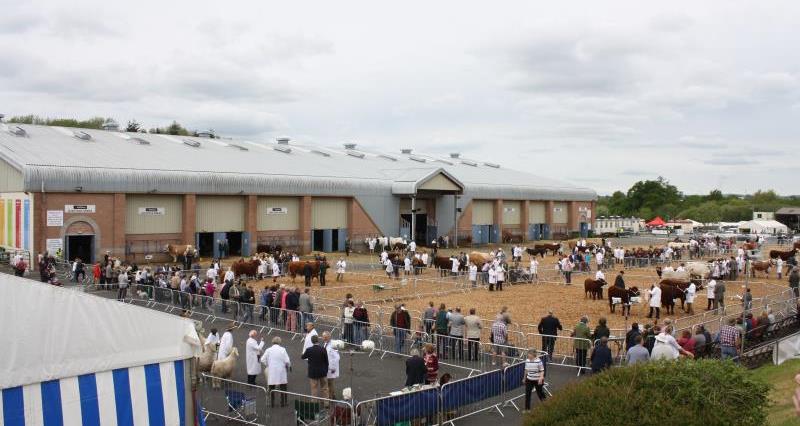 Devon’s farming leaders say it is vital food standards are not undermined in any future trade deals that are struck by the Government.

Although the upheaval caused by coronavirus has meant less attention has been given to the Agriculture Bill (debated in the House of Commons last week), the Trade Bill (due to be debated this week), Brexit negotiations and the opening of trade talks with the US, all these things will have a huge impact on the future of the region’s farming industry.

Amendments to the Agriculture Bill seeking to make sure that food produced to standards lower than those used in the UK cannot be imported were not successful and although the Government has given verbal assurances this will not happen, there is nothing to prevent this promise from being broken.

“Despite warm words from the government, it is disappointing that they did not take the opportunity to legislate that they will prevent the import of food that would be illegal for our farmers to produce,” said Devon NFU county chairman Richard Tucker.

Mr Tucker, who runs a dairy farm on the outskirts of Tiverton, said that, in the longer-term, unfavourable trade deals could have a bigger impact on agriculture than social distancing and other restrictions imposed to prevent the spread of coronavirus.

These have resulted in severe disruption to supply chains and the shutdown of the café, pub and restaurant sector. This has had an impact on dairy and beef prices in particular and affected thousands of businesses which are an important outlet for a lot of produce, as well as champions of British farming.

The restrictions also mean that at a time when thousands of people would normally be gathering at this week’s Devon County Show to celebrate food, farming, and everything the industry delivers for society, the showground at Westpoint is empty.

“It is of course a great shame that the Show has not been able to go ahead, as it is one of the highlights of the year and a great opportunity to share with people all the positive things that happen on our farms. We look forward to its return in 2021 but in the meantime, there is still an awful lot we need to be getting on with,” said Mr Tucker.

“Agriculture will play an essential role in helping the drive the county’s economy as our rural communities look towards recovering from the restrictions imposed due to coronavirus. We are proud of the fantastic food the county produces and the high standards it is produced to, but we need to make sure they are protected.”

Now the Agriculture Bill has gone to the House of Lords, attention also turns to the Trade Bill which is due to be introduced this week and is where the Government has said it will protect standards.

“We would ask anyone interested backing British farming, and local farmers, to contact their MP and let them know how important it is that food standards are protected by law,” said Mr Tucker.

“We must remember that, apart from producing food, our family farms also look after the countryside that so many people come to this part of the world to enjoy and as we look to the future and recovering from the effects of coronavirus, agriculture will be an important part of this process.”