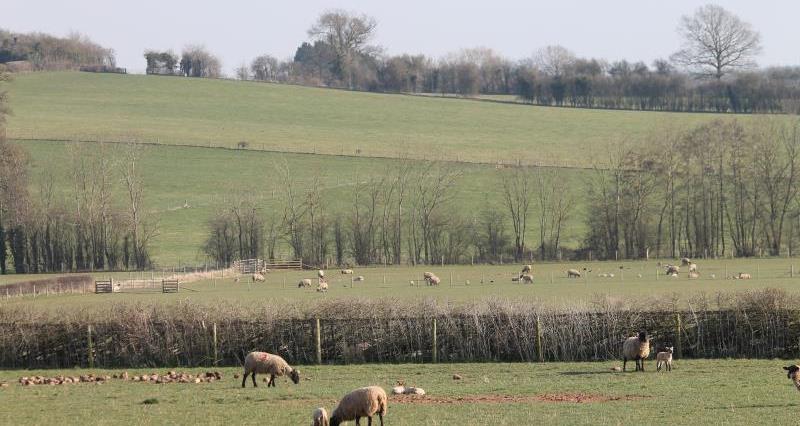 Following a complaint by the NFU, Herefordshire Council has been ordered by the Information Commissioner’s Office (ICO) to reveal sections of a report which show that it was advised to sell off only part of its smallholdings estate and “continue to provide a means for first generation farmers to enter the industry”.

The council had refused to disclose these sections of the report, which was drafted by independent experts, Fisher German, on the grounds that they were “commercially sensitive”. The NFU raised this with the ICO which has now agreed more information needed to be made available.

Herefordshire Council’s Cabinet agreed in December 2015 to the sale of all its tenant farms. Around 45 farming families are affected and some tenants have already left with others having to negotiate either new tenancies or uncertain as to their future.

NFU Deputy President Minette Batters said: “Now this information has been disclosed, it is clear that Herefordshire Council did not take on board the recommendations set out in Fisher German’s report when it voted to sell off its entire smallholdings estate.

“Seeing this report provides vindication for those tenant farmers in Herefordshire. But its cold comfort as it’s too late to reverse the Council’s heart-breaking and short-sighted decision.

“In the three years this issue has been ongoing, the NFU has been concerned about Herefordshire Council’s refusal to disclose more of the Fisher German report as we were keen to ensure that the Council’s review of its smallholdings estate was conducted transparently.

“We understood that part of the estate would have to be sold off to help with Herefordshire Council’s financial deficit. But all the while we argued that county farms provide a vital role in allowing that first foot on the ladder for new entrants to the industry.

Communication from Herefordshire Council during the past three years has, in our view, been very poor.

“It’s vital that local authorities with county farm estates are transparent with their tenants about how their decisions are made and about the advice and recommendations of any independent and professional reports which are commissioned.

“We can only hope that, following this latest revelation in Herefordshire, the Council takes a long, hard look at how it is treating its tenant farmers; many of whom are facing the devastating loss of both their livelihoods and their homes. These tenants deserve a lot better.”

The NFU is calling for local authorities with farm estates to work more closely with their tenant farmers to remove uncertainty and to make any decisions relating to those estates transparent.