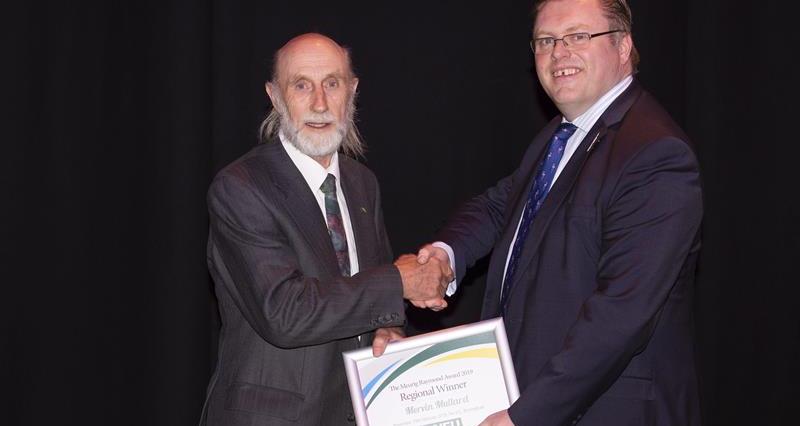 Mervin Mullard, who farms near Bishops Castle, was the West Midlands’ regional winner and shortlisted for the Meurig Raymond Award.