A Staffordshire woman who remains a driving force in county farming has been recognised for her sterling efforts. 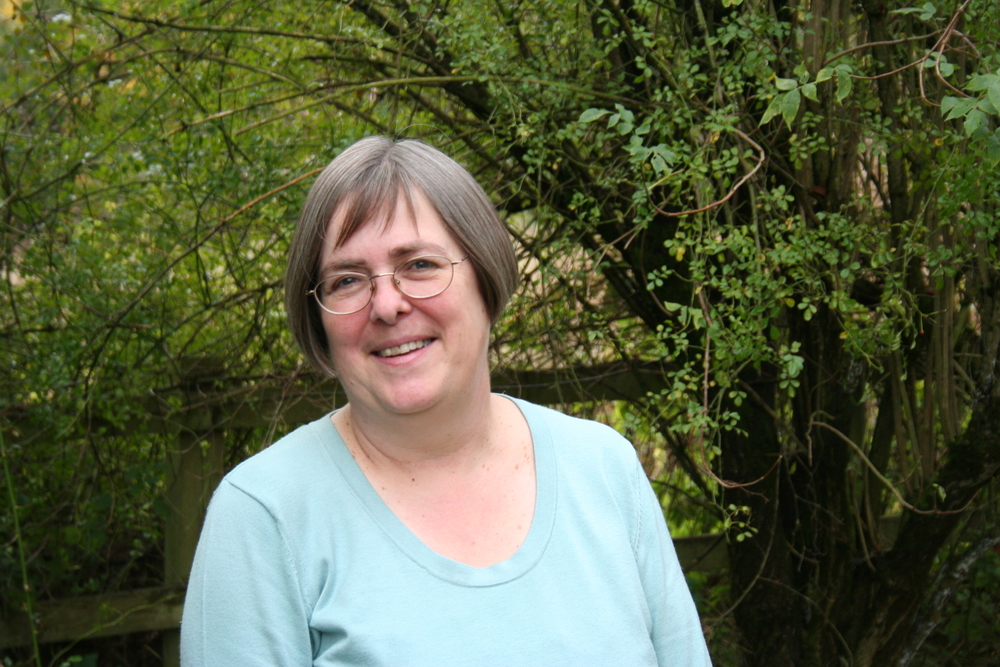 Ruth Wall, of Stafford, was presented with the Burton Trophy by the National Farmers’ Union, NFU, for her outstanding service to agriculture in the county.

At Staffordshire NFU county annual general meeting on December 10 she was thanked by county farmers for all of her hard work over 30 years.

The Burton Trophy is awarded annually in memory of RA Burton, ‘Dick’ Burton, who was an instrumental figure in county farming and the NFU.

The meeting, usually held at Staffordshire County Showground, was held on-line due to Covid-19. 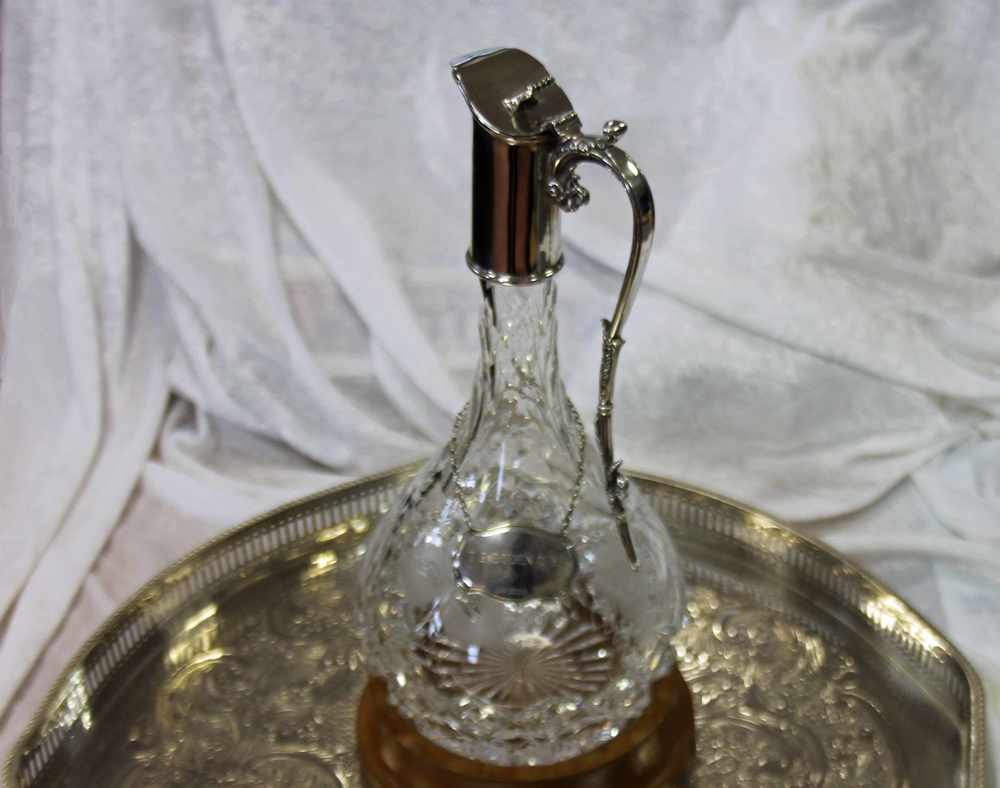 Ruth has worked with five regional directors and seen many changes including the arrival of computers in the regional office, seen the West Midlands team relocate from Stafford to Telford, in Shropshire, and the region take on Warwickshire with Derbyshire going to the East Midlands.

Ruth said: “I’ve had the privilege to work with many farmers over the years as well as really capable NFU staff who all have a passion for the industry.

“I am very honoured to be awarded the Burton Trophy and I appreciate the history of the award what it represents and am very aware of those who have won it previously.

“I would just like to thank Staffordshire farmers for nominating me.” 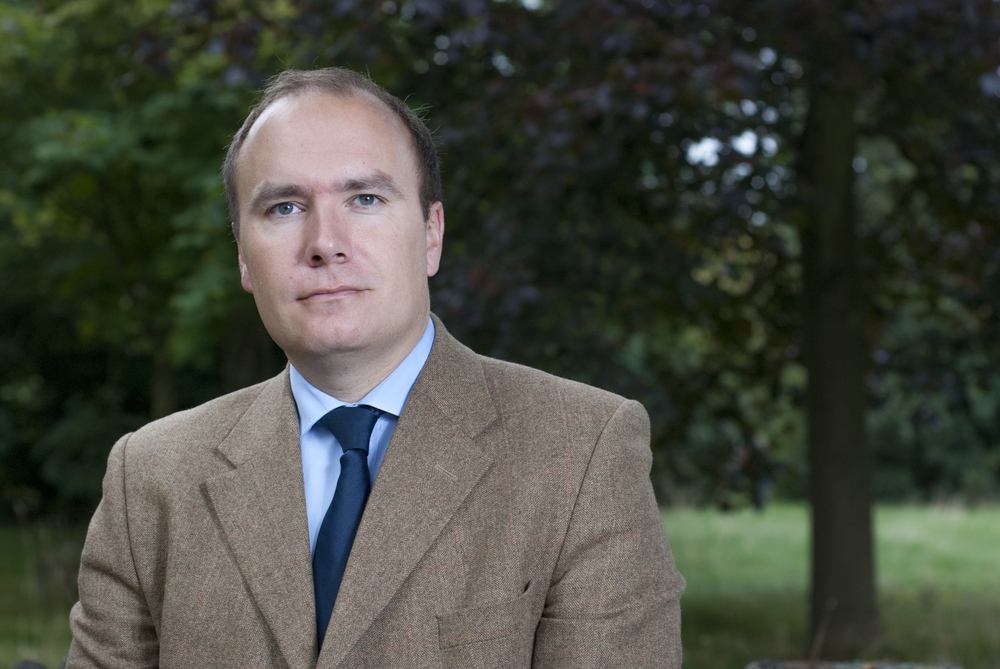 He said: “I am delighted to present the award to Ruth who started out in the Staffordshire county office and has been the backbone of the administrative team ever since.

“I’d like to thank her for her contribution to date and congratulate her on her achievement, she is the fount of all knowledge when it comes to everything NFU.

“She takes interest and cares for the whole region but I know that Staffordshire is always close to her heart.”

The meeting heard that Mrs Wall was instrumental in helping to run the regional office, as well as in organising officeholder diaries, NFU events, meetings and functions.

She is also a stalwart at Staffordshire County Show and the English Winter Fair, both held at the county showground.