A Herefordshire grower who lost the market for his flowers overnight due to the Covid-19 pandemic, is donating his blooms to support NHS staff at the county’s hospital. 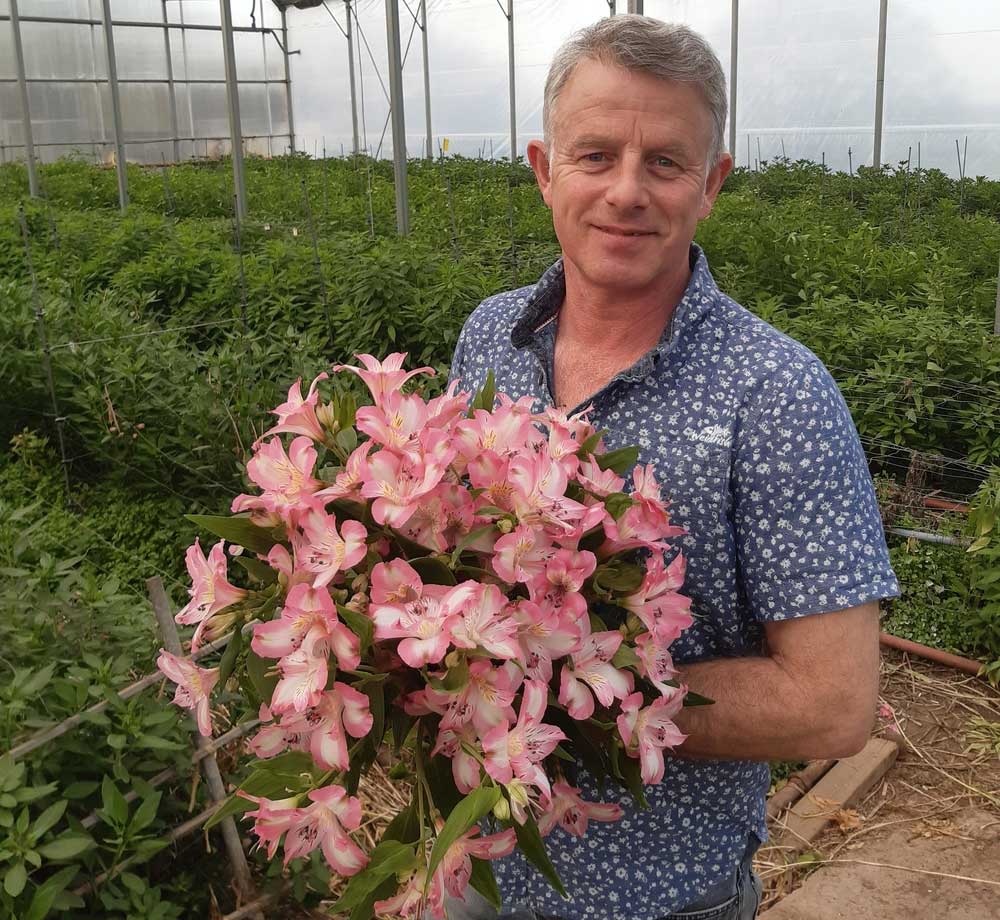 Nigel Wilkes grows 36 different varieties of Alstroemeria (Peruvian lilies) at the family business, Kentrev Nursery, at Llangrove, but due to disease restrictions he has seen his usual markets, wholesalers and florists, close.

The 53-year-old is still selling some flowers through limited outlets, but said rather than see his Alstroemeria end up on the rubbish tip, he had decided to send bunches to thank the staff at Hereford County Hospital instead.

Pengethley Farm Shop, at Peterstow, the SPAR in Monmouth, Woods of Whitchurch and Lock’s Garage, at Allensmore, are all selling limited stocks of the family’s Alstroemeria.

Mr Wilkes said: “We have spent three to four months nurturing our flowers, getting them ready for Easter and the April market and with wages, heating and other inputs we are taking a real hit, but there’s nothing you can do to stop flowers flowering.

“So we made the choice that what we couldn’t sell we would try and give away, wherever possible, and give something back to the NHS; we’d rather bring a little joy than dump all of our hard work on the floor.

“Of course we will have to get rid of some, which is devastating, but we have some ways of selling them and there’s even a man at the top of the road selling them to people he sees, so it’s a real community effort.

“I would rather give them away than us having the prettiest tip in the village.” 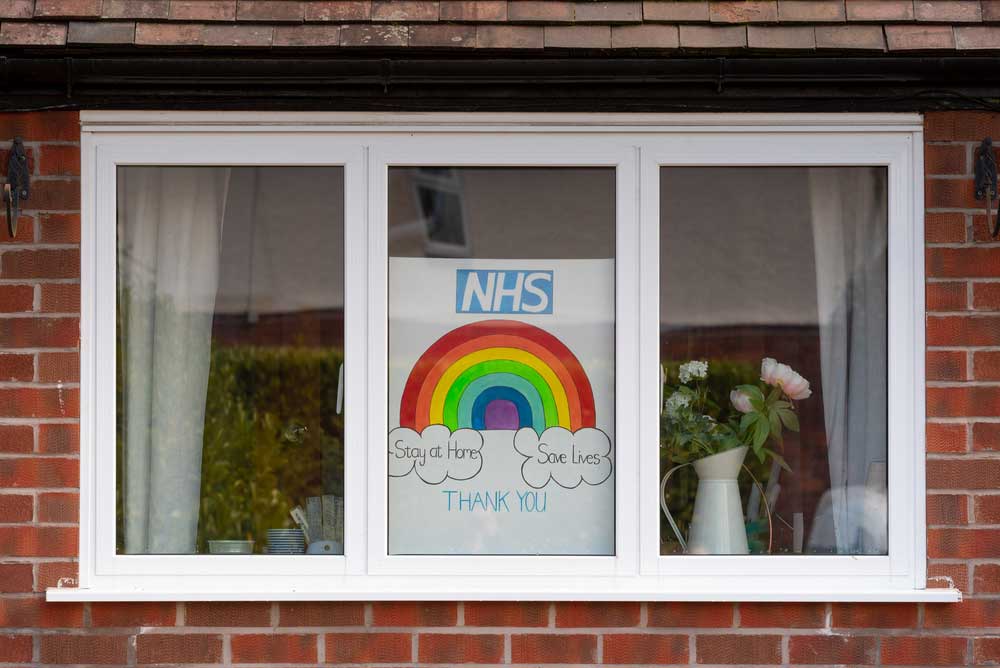 The family business has been going for 57 years and Mr Wilkes took it over form his father, Les, in 1990, while his own son, Nigel, works in the nursery and is the third generation in the family business.

Currently thousands of stems a week are grown in the Kentrev glasshouses.

Nigel said there were pressures in today’s market but these had been exacerbated by the current situation with weddings and other functions cancelled and wholesalers and florists not trading.

“I appreciate everything that is going on and my daughter works for the NHS, as an occupational therapist in Caerphilly and is currently on a Covid-19 ward,” he said.

“I just think it’s important to do what you can where you live to help out.

“We considered selling on-line but there are issues with getting that all set up as well as packaging and distribution.

“I just thought a bunch of exotic blooms for our doctors, nurses and those who keep the hospital running would cheer them up a bit and it’s better than seeing waste.” Clare Greener, NFU Herefordshire county adviser, said: “While flowers may not seem like an essential item they certainly lift our spirits during this very difficult time.

“Mr Wilkes is trying so hard to do something constructive with them, despite the additional cost burden this is placing on his business at a time when it can ill afford unnecessary expenditure.”

NFU members looking for briefings and the latest on the pandemic and its impact on the industry can go to our dedicated Covid-19 updates and advice page.

Farmers and growers can also download the NFU App to stay up-to-date with the latest farming news and expert guidance from the union.

For further information, about the NFU’s lobbying work or to join the union, farmers can contact their local group secretary or Ms Greener on 07771 626080.