Staffordshire farmers raised a glass via their webcams to toast food production and the NFU after the county show was cancelled due to COVID-19. 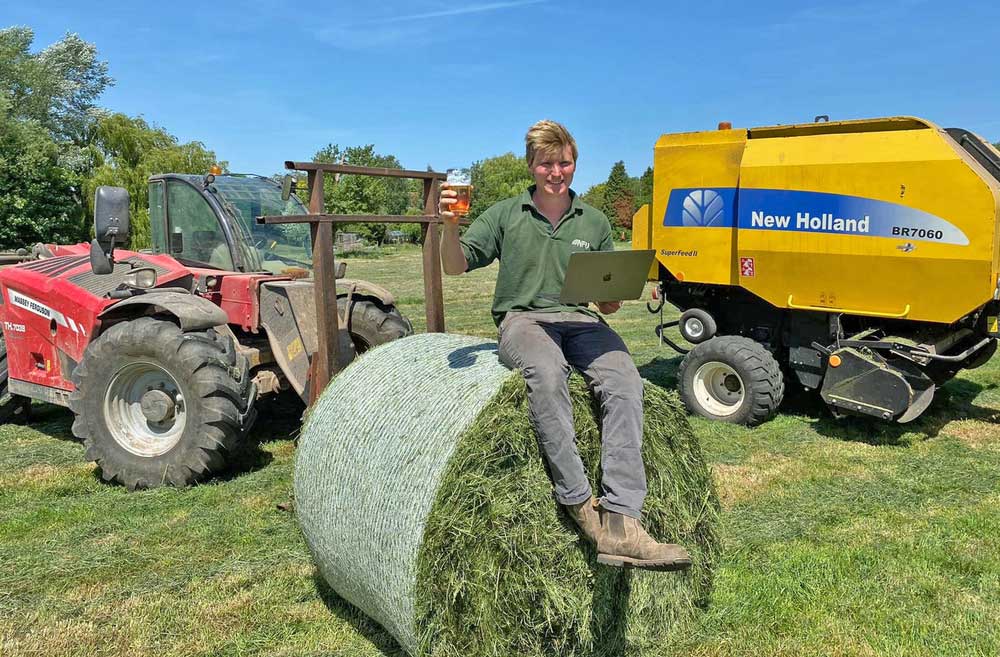 A virtual drinks reception was held on Wednesday night (27 May), which would have been the first day of Staffordshire County Show.

A wine reception is held in the NFU marquee at the showground to raise a glass to county agriculture and horticulture each year, but due to the restrictions, farmers organised the on-line event instead.

Penkridge farmer and NFU Staffordshire chairman Richard Bower (pictured above) welcomed Mrs Batters to the virtual reception and he acknowledged the huge amount of effort being put in by all in these uncertain times.

Mrs Batters (pictured below) said COVID-19 had put enormous pressures on food supplies at the start of lockdown and there were some valuable lessons to be learned in terms of food security and feeding the nation. 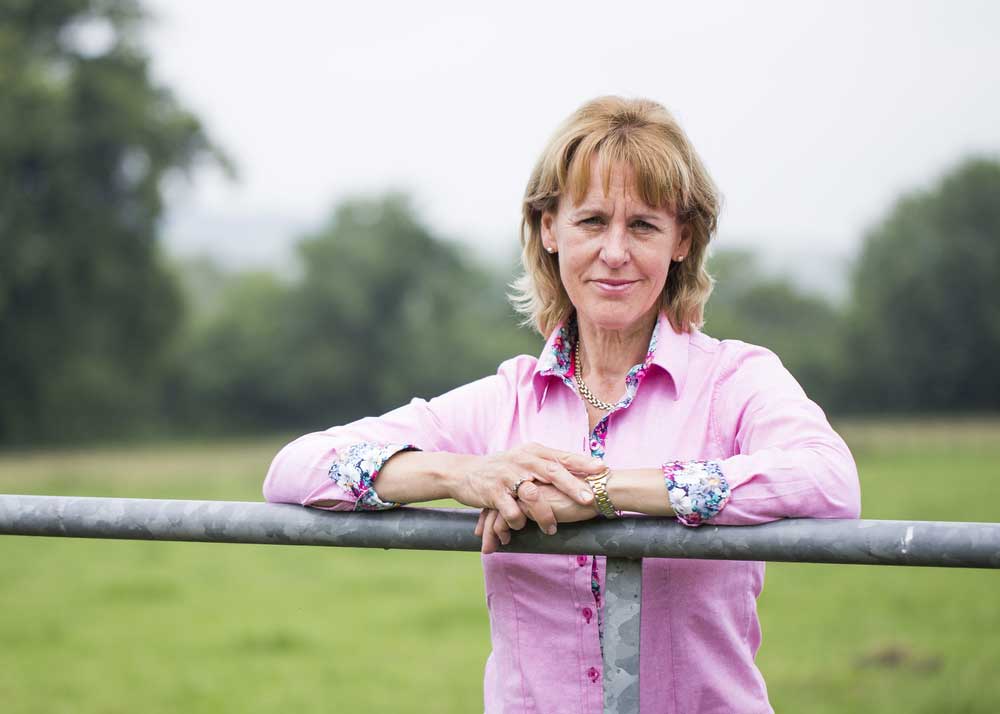 She said: “As you know the Agriculture Bill is making its way through Parliament - this is landmark legislation, it’s the most important since the Agriculture Act of 1947.

“Ultimately it will set the framework for the way we farm and eat for decades to come and on that basis, it is really important that it is right.

“This is a better Agriculture Bill now than what we saw originally and as you know it’s been to the House of Commons and is currently making its journey through the House of Lords.

“I fear the Bill is lacking around food standards and this is a complex issue so we will continue to up the ante on this issue, working with others.

“We have to make sure that we do not undermine our own market with imported food that would be illegal for us to produce here.

“This is an important time for the NFU, as well of course in building ‘Brand Britain’ and increasing our market share so our farmers remain the number one supplier of our food.”

Staffordshire members heard the NFU wanted to see self-sufficiency and food security measured on an annual basis and had also called on Government for other reassurances, particularly in relation to British farming’s high environmental and animal welfare standards. 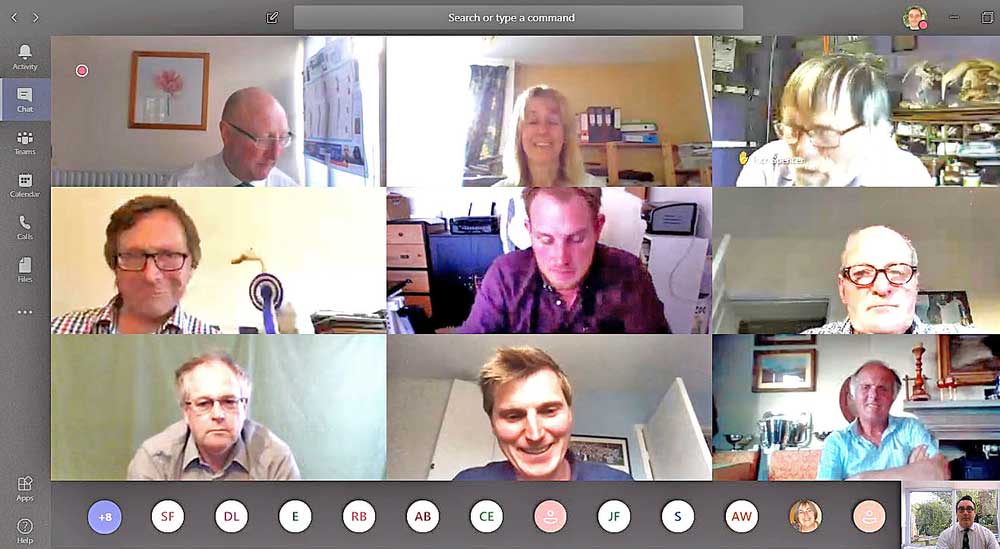 The meeting heard the establishment of a trade and standards commission was needed to ensure future UK trade policy would not undermine British standards and Mrs Batters said it needed to be ‘legislated and acted on’.

NFU members discussed future farm support and what it would look like and Mrs Batters said any future payments needed to tick the right boxes for British food production, based around environmental delivery and productivity while also helping to mitigate volatility and risk.

The group then discussed a series of other sector issues including bovine TB, climate change and the promotion of British food and drink.

Members raised a glass to county farming and the NFU and Mrs Batters called for a successful summer for Staffordshire farm businesses.

Mr Bower said: “Staffordshire County Show is a stand-out event and it is a real showcase for our industry and we look forward to its return in 2021.

“As a county we wanted to mark the event and we were delighted to welcome the NFU President to join us for our on-line reception and discussion.

“Staffordshire farming has a lot to be proud of and throughout this crisis we have all got on with our jobs as food producers.

“We’d like to thank people for backing British farming and we’d also like to extend those thanks to everyone else helping to keep things going at this difficult time.”