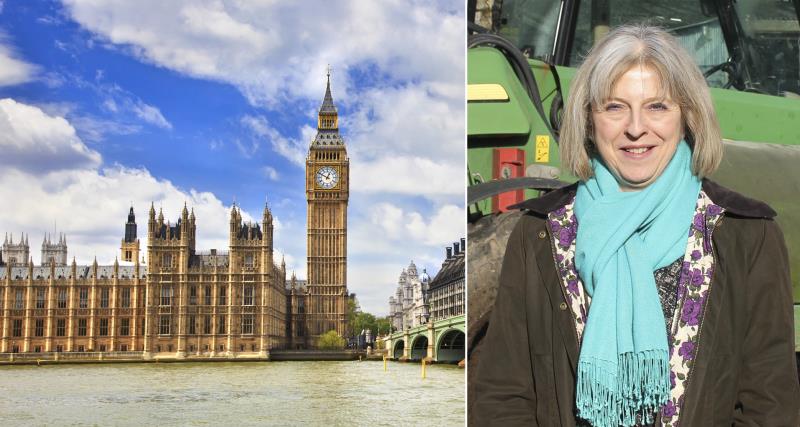 The NFU welcomes the positive comments from Prime Minister Theresa May in support of the food and farming sector in the first Prime Ministers Questions since the summer recess. (See a transcript from today's PMQs below).

The comments come with just one week to go until Back British Farming Day – a farming industry-led event held in London. NFU Deputy President Minette Batters said that this recognition of the industry was ‘encouraging’ and ‘timely’.

In response to a question from Neil Parish MP today, Theresa May said: “We do need to recognise the very significant role that the food and farming industry plays in the United Kingdom and of course we will be looking to work with the sector.”

Minette Batters said: “British farming provides the raw ingredients for an industry worth £108 billion to the UK economy which also provides 3.9 million jobs. It’s the bedrock of the food industry, feeding the nation and playing a part in feeding the world.

“It’s very pleasing to see, in the first session of PMQs after summer recess, food and farming being brought to the fore by Neil Parish. To have the Prime Minister confirm her support for farming is encouraging for the farming sector in future post-Brexit negotiations.

“Back British Farming Day is just seven days away – farmers and MPs will be gathering to show their support for home-grown food and farming alongside three iconic British tractors in the middle of Westminster. The PM’s timely comments have set the scene for an upbeat celebration of great British food on 14 September.” 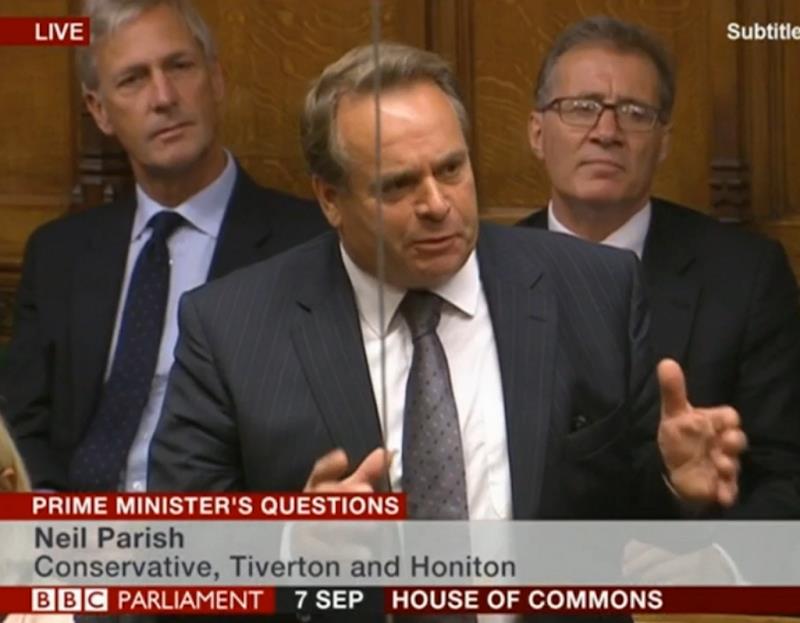 Neil Parish MP for Tiverton and Honiton: I very much welcome the statement from the Chancellor on support payments for farmers up to 2020 to give confidence to farming and the countryside. But i think with trade deals now being done, British farmers produce some of the best welfare-friendly and environmentally -friendly food in the world and we need to make sure that both farming and the food processing industry is protected through trade deals we do in the future. So I seek the reassurance from my right honourable friend. 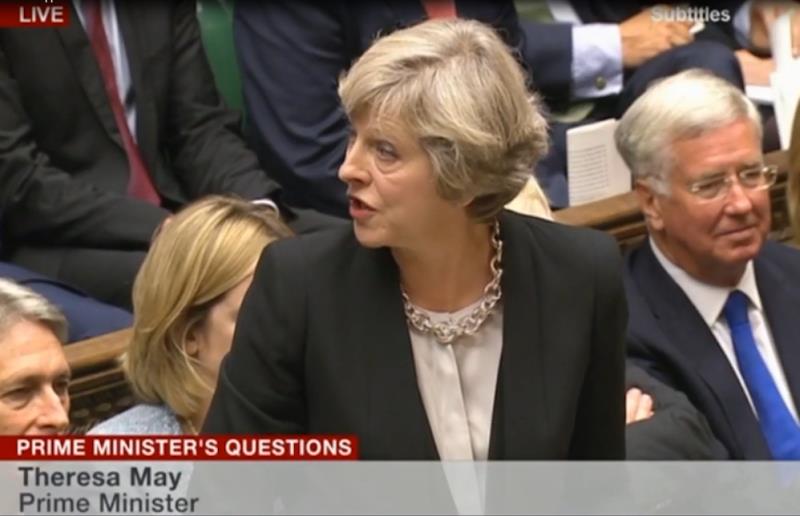 Theresa May Prime Minister: "My honourable friend is absolutely right.  The announcement that I referred to just now in answer to the first question the Chancellor gave also gave reassurance to the farming industry in the support that will be available to them up to 2020.  But we do need to recognise the very significant role that the food and farming industry plays in the United Kingdom and of course we will be looking to work with the sector. My right honourable friend the Environment Secretary will be doing that to see how we can develop those industries into the future, of course looking at the trade deals that we will be doing in the future and how they will play their part."

If press would like to attend the NFU’s Back British Farming Day event on the 14 September 2016, please contact the press office.