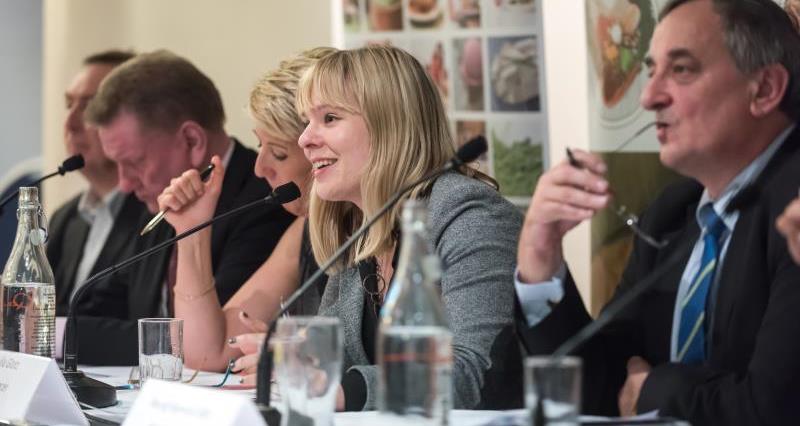 Above: NFU Fringe Event at the Labour Conference in Brighton, 2015

Ministers from the major political parties will be quizzed on farming issues of the day as the NFU hosts a series of Fringe Events at their annual conferences.

The Food and Farming Debate will tackle issues such as rural broadband, labour supply, bovine TB, and the future domestic farming policy.

The Liberal Democrats’ Food and Rural Affairs Spokesperson, Baroness Parminter will be among the headline speakers for the party as their conference kicks off the season in Brighton on 19 September.

NFU head of government and  parliamentary affairs, Matt Ware, said: “Members may be familiar with hearing politicians’ views on the television, in the newspaper and on social media.

“This is the chance to speak directly with the people at the heart of the decision making process and influence farming policy of the future.

“The day-to-day farming issues should not be overshadowed by a total focus on post EU referendum discussion. It is important for politicians to hear from the people who are most affected by the decisions they make. For those with an agriculture portfolio that means farmers and growers.

“They expect tough questions and I am sure that our members will have plenty to keep them on their toes.

Please login to find out where and when the Fringe Events are happening...

“Our fringe events are not a case of party political broadcasts. They are a fantastic opportunity to hold MPs to account at a time when everything is up for grabs.”

The NFU officeholder team will also be on the panel to answer questions on the organisation’s policies.

The events are chaired by Julia Glotz, managing editor at The Grocer, and Alistair Driver, formally from Farmers Guardian.

The NFU is the only farming organisation to hold fringes at all the conferences and have a bigger attendance than any other rural or food related fringes, with over 200 people at the Conservative fringe and around 80 at Labour and Lib Dem fringes in 2015.

Comment: Back to business at the sharp end of politics
Analysis by the NFU’s man in Westminster, Matt Ware 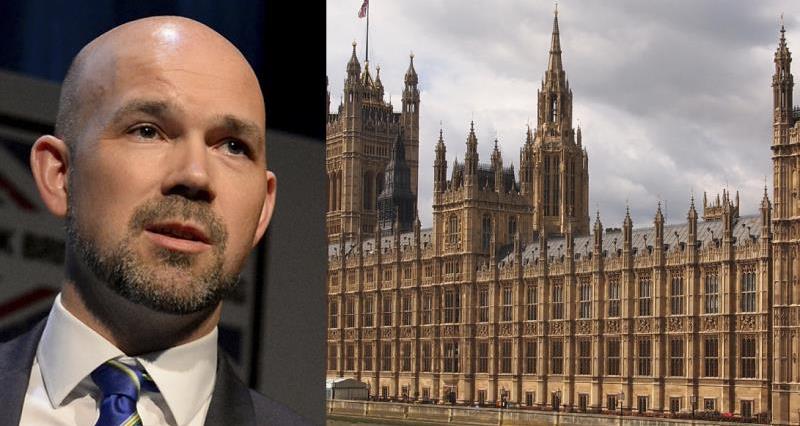 After a tumultuous summer, MPs were justifiably looking forward to their summer recess more than usual this year.

With the EU referendum campaign and result, a new Prime Minister, a wholesale cabinet reshuffle, a Labour leadership contest and the resignation of Nigel Farage as UKIP leader, Westminster was undergoing huge change at a break-neck pace.

But the autumn party conferences see the political bubble return to full capacity as the Liberal Democrats, Labour and Conservatives lay out their plans for the coming months. They’ve certainly got a lot to tend to.

The long-awaited Boundary Review will also create much controversy. A total of 50 constituencies will be lost and MPs will be forced to battle to be selected for the reduced numbers of seats as neighbouring constituencies are merged. This should ensure they are in listening mode and keen to gain favour with their rural voters.

This is an ideal time for NFU members to make their voice heard. Other lobbying organisations attempting to do the same but none have the 108-year pedigree of the NFU when it comes to being heard in Westminster.

For decades the NFU has held fringe events at the big political conferences. We have a good reputation for robust debate and large audiences, in part attracted by high calibre speakers, but also by our Great British food and drink on offer.