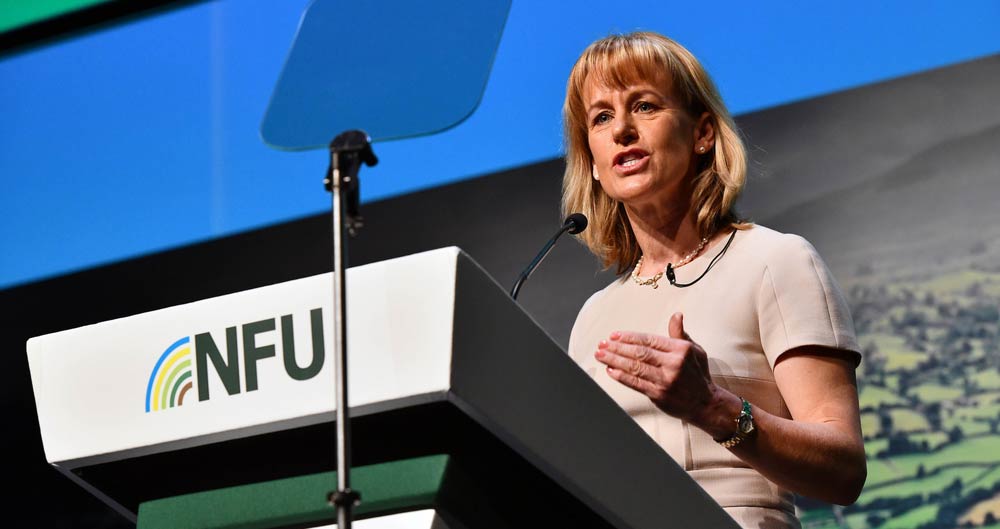 In her keynote opening speech on the first day of the NFU's annual conference at the ICC, Birmingham, Mrs Batters highlighted the gulf between the high animal welfare and environmental standards British farmers adhere to and the lack of equivalent regulation around the world. 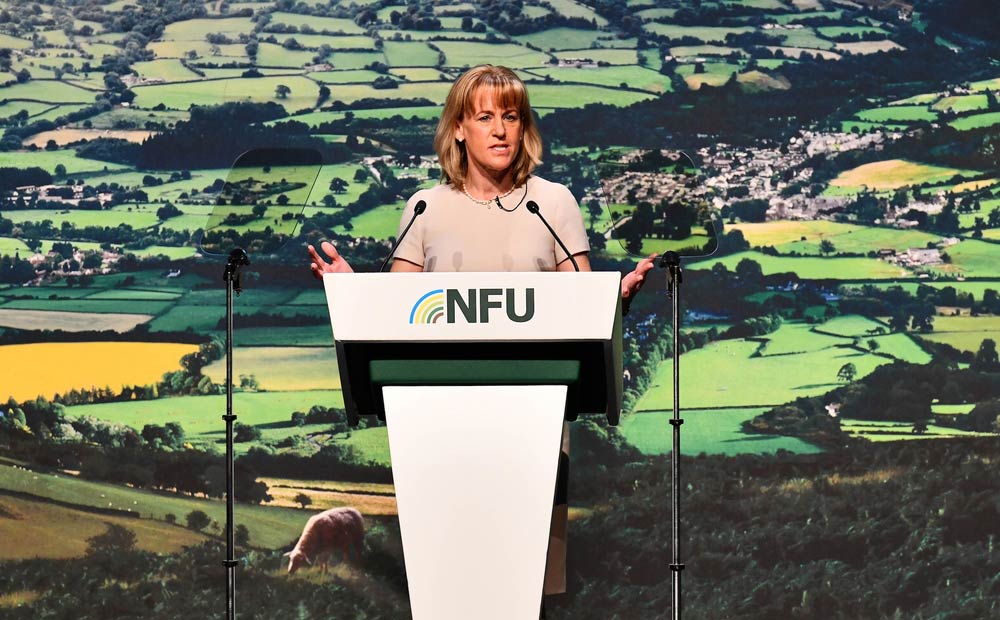 You can also watch the speech by winding back on the live video below.

During her speech, Mrs Batters said:

“For the first time in decades this country has the opportunity to shape a trade, immigration and agricultural policy which will define our country for decades to come.

“This year the government must show global leadership, insist that UK farm standards are the benchmark for climate-friendly farming around the world and that whoever wants to trade with us, trades on our terms. We must not allow those standards to be undermined by imports of goods which would be illegal for our farmers to produce here.

“In other parts of the world abattoirs use chlorine or other chemicals to wash carcases – this is not allowed in Britain because we have legislation on the way we keep our livestock which limits stocking density. We have rules on biosecurity, lighting, diet and veterinary oversight."

“In the US and other countries there are no federal controls on what are deemed in the UK to be fundamental welfare requirements.

“And in Japan, Australia, China, Canada, Brazil, Malaysia and India the use of antibiotics is permitted for growth promotion.

“This isn’t just about chlorinated chicken. This is about a wider principle. We must not tie the hands of British farmers to the highest rung of the standards ladder while waving through food imports which may not even reach the bottom rung.

“If the government is serious about animal welfare and environmental protection and doing more than any previous government, it must put legislation in the Agriculture Bill.

“What is government waiting for? What is more important to our economy, our health and our environment than the very food that we eat?” 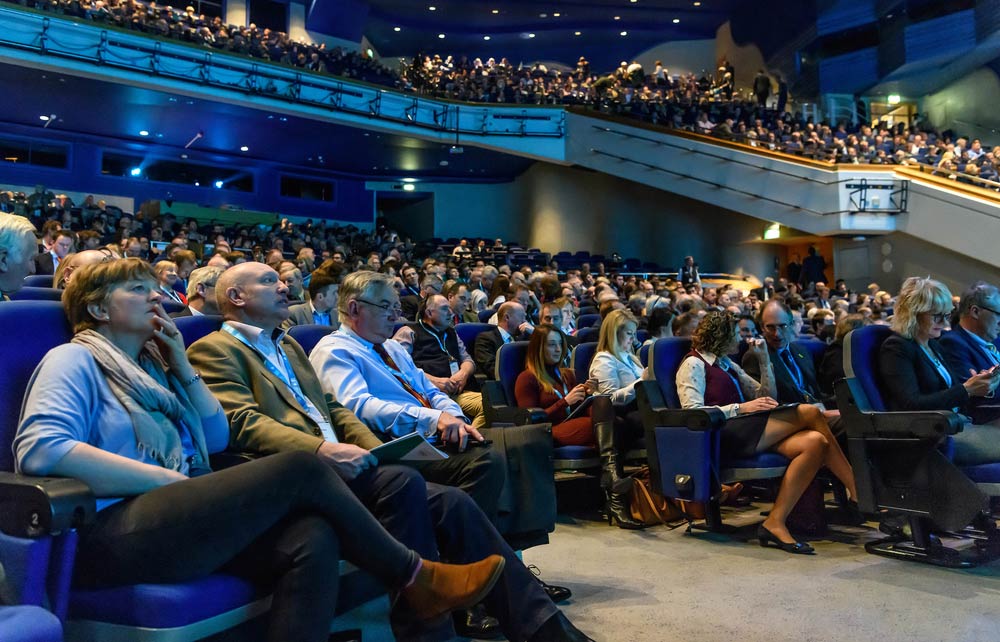 Watch Mrs Batters' opening address by winding back the live video feed below:

It is essential that environmental, animal welfare and safety standards of UK food production are not undermined in any future trade policy now we have left the EU.

The Agriculture Bill, which is in the process of being passed into law, has the power to achieve this.

Click here to email your MP and ask them to speak up for British farmers.