NFU responds to Dominic Lawson's column in the Sunday Times 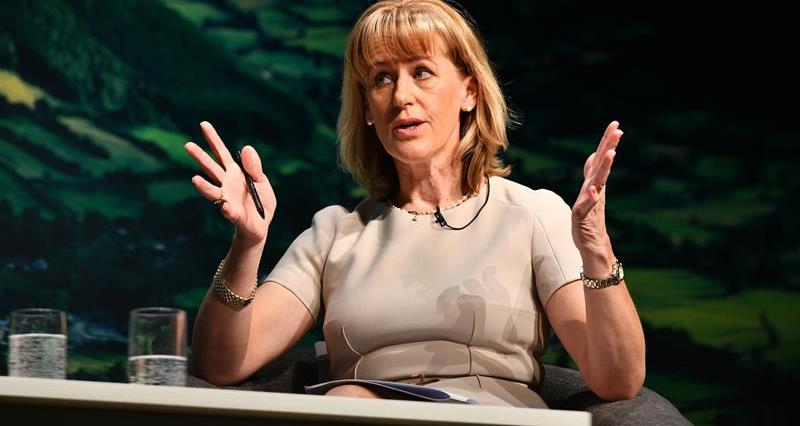 I was surprised to see Dominic Lawson criticise the NFU’s position that future trade deals should require imported food to meet the same high production standards required of our own farmers.

Mr Lawson has said that such a position is ‘protectionist’.  This is simply not the case. In fact, the NFU has welcomed the prospect of trade deals in the years ahead, as long as they are on fair terms.

We welcomed the government’s recent UK Global Tariff which reduced rather than increased tariffs. And we continue to oppose the prospect of trading with the EU on WTO terms which would be the largest single increase in trade barriers in modern history – a bout of protectionism that Mr Lawson seems quite happy to countenance.

More to the point, our position on trade and food standards is shared by many more than just farmers. Over 60 NGOs, civil society groups and farming organisations wrote to the Prime Minister on the matter in January, and research by the consumer organisation Which? shows it is also overwhelmingly supported by consumers.

Over a quarter of a million members of the public have now signed our petition calling on government to safeguard our food standards in trade deals.

Given the enormous consensus amongst consumers, farmers and the public on this issue, democracy may be a more pertinent concept than protectionism for Mr Lawson to reflect on.