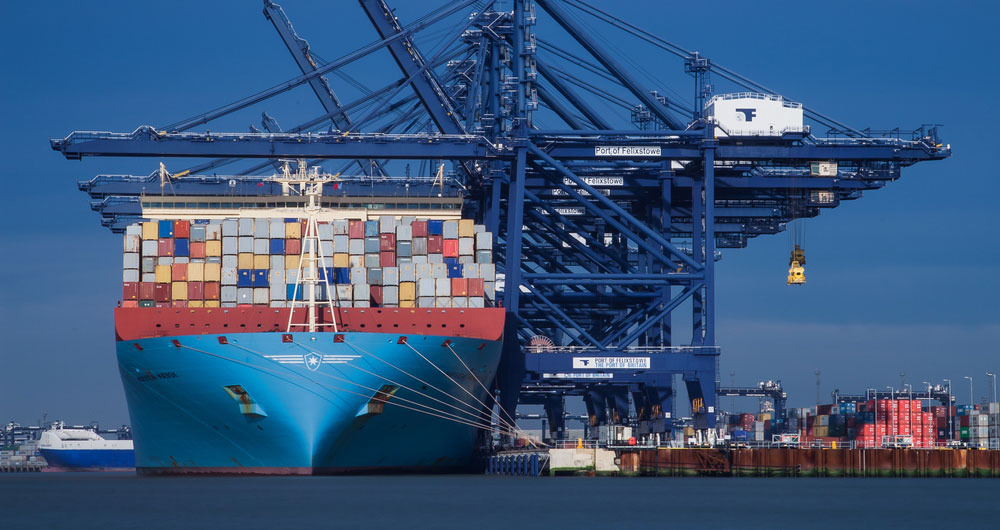 Ahead of the debate, the NFU has written a briefing for members of the House of Lords which clearly sets out the NFU's view that the Bill should be strengthened to enhance the role of Parliament in the scrutiny of future trade deals.

The NFU is urging Peers to back an amendment, similar to the amendment previously tabled in the House of Commons by Jonathan Djanogly MP, that would increase the role of Parliament in scrutinising the process of negotiating, signing and ratifying Free Trade Agreements.