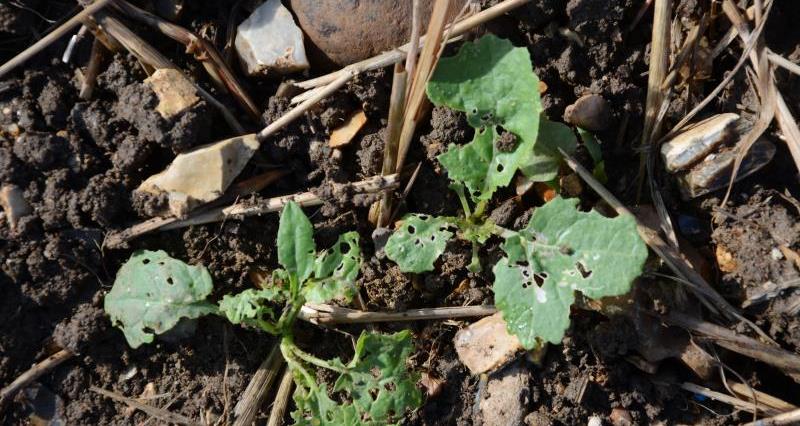 The Expert Committee on Pesticides will discuss the NFU’s application as it meets today (May 4).

The NFU’s application is for a limited proportion of the oilseed rape crop in England and is specifically targeted to the fields at greatest risk from the pest.

The types of neonicotinoids applied for are thiamethoxam (Cruiser OSR) and clothianidin (Modesto). The scientific basis for this application has been heavily supported by a report from AHDB. 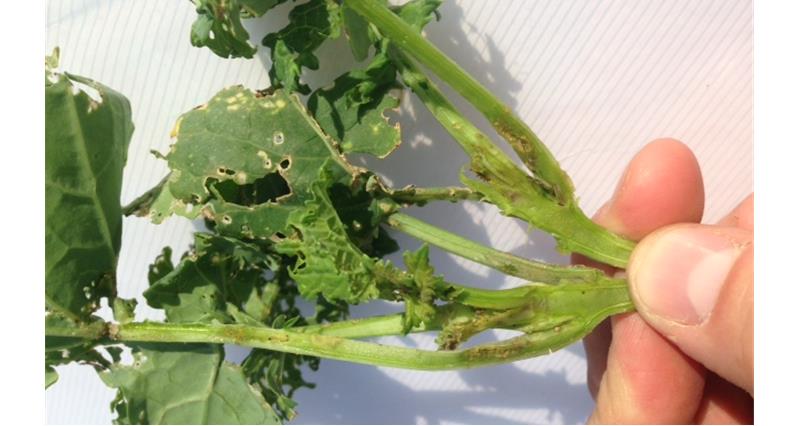 NFU Vice President Guy Smith said: “We know farmers facing pest pressure are in grave need of access to an effective way of preventing CSFB from destroying valuable oilseed rape crops. This is why the NFU has put in this application for the targeted emergency use of neonicotinoid seed treatments.

“CSFB numbers have seen a dramatic increase since restrictions were imposed on the use of neonicotinoid seed treatments by the European Commission according to research published by Fera.

“The CSFB threat cannot be effectively addressed by any other means of pest control. Without access to these insecticides, farm businesses are unsustainable; farmers must be able to produce healthy and profitable crops.

“The damage caused by CSFB has contributed to a reduced area planted with oilseed rape in England which is estimated to be up to 14 per cent down in the 2015-16 season. The neonicotinoid seed treatments are effective in reducing the damage caused by the pest CSFB and prevents the destruction of a crop which is economically and environmentally important for farmers.

“With emergency use of neonicotinoids granted in eight countries across the EU in 2015, we are conscious that British farmers will be operating at a disadvantage without access to this important insecticide.

“As the resilience of food production becomes more important than ever it is vital that regulation of plant protection products is based on sound science and evidence. The decreasing availability of these products is hampering British farmers’ ability to produce the wholesome and affordable British food that shoppers in this country expect.”