August 6 - the day our larder would run bare... 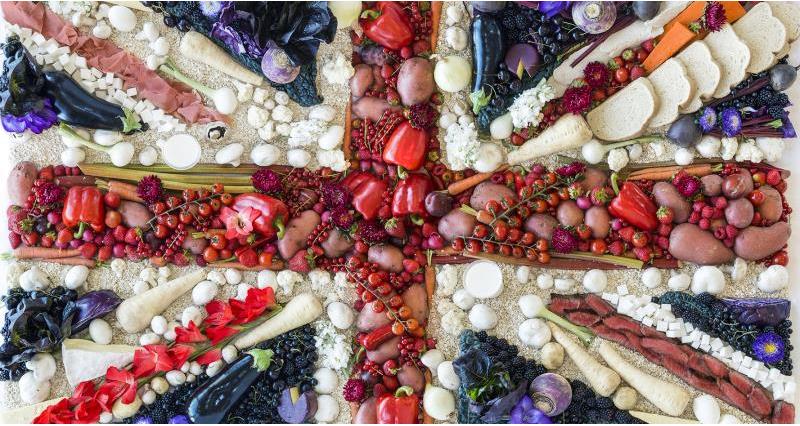 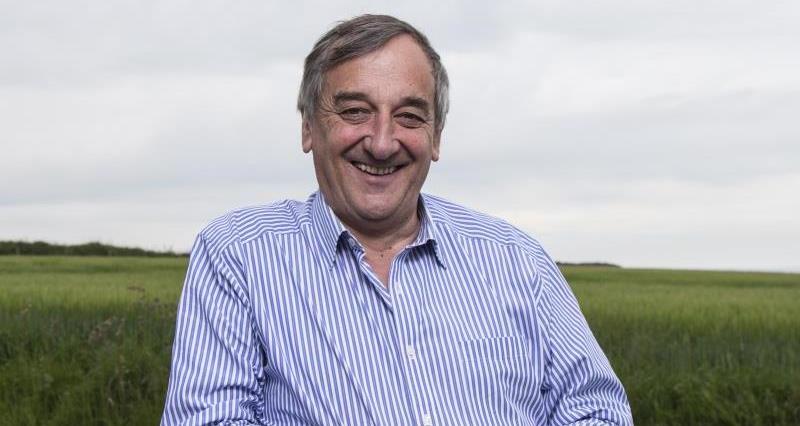