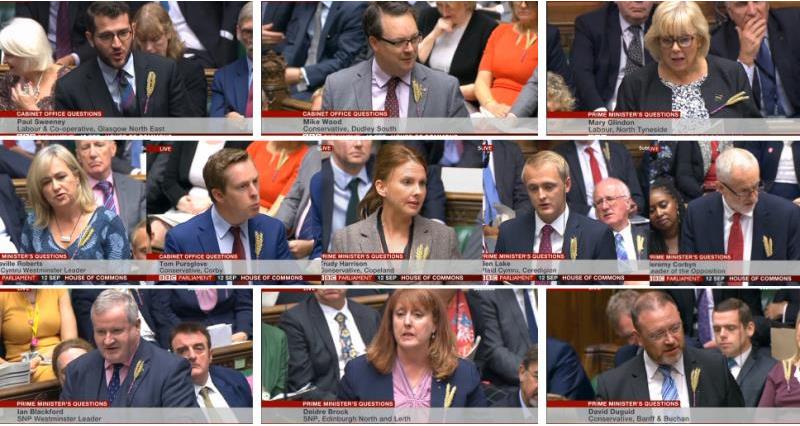 140 politicians have displayed their support for the British farming industry by wearing a Back British Farming wheat-pin badge in recognition of the importance of food and farming in Britain.

MPs from all over the country came together to celebrate Back British Farming Day (12 September 2018) at an NFU event in Westminster where they collected their pin badges, which were then displayed by dozens of MPs during Prime Minister’s Questions.

NFU President Minette Batters said: “Back British Farming Day is a celebration of our wonderful farmers and all they do to feed to nation, look after our iconic countryside and sustain our rural economy.

“With only six months to go until we leave the EU, it’s fantastic to see so many MPs actively supporting the farming industry and helping to put food and farming at the forefront of activity in Westminster.

“Food production impacts on every section of society and in order for farmers to be able to continue to provide food which is safe, traceable and affordable to all, food and farming must be put at the top of the political agenda.

“It is vital that the support and commitment shown by MPs today continues after Back British Farming Day, both in their decision-making over the next few months and beyond our departure from the EU.”

:: Members of the cabinet and shadow cabinet were among those committing their support for the farming industry today, and following a question from Trudy Harrison MP the prime minister acknowledged the role farmers play in caring for the countryside and assured the House that a policy is being developed that works for British farmers. 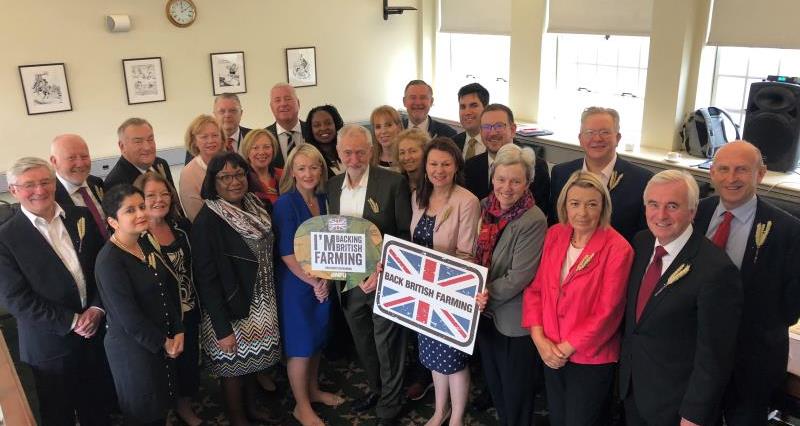 Above: The shadow cabinet pledge their support for Back British Farming Day 2018 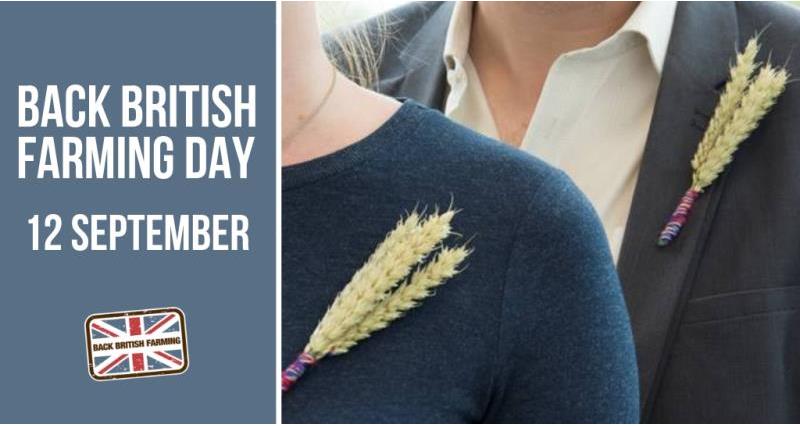