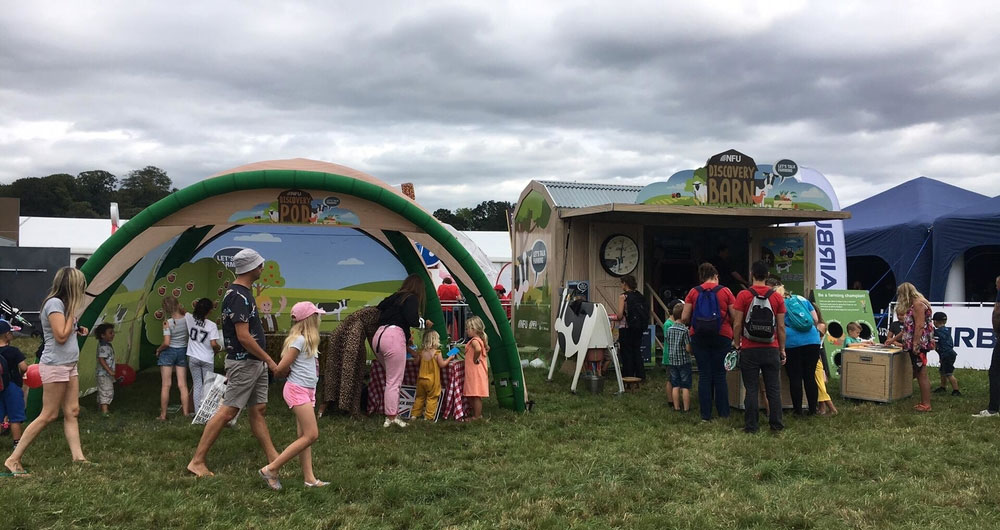 The NFU has brought its Discovery Barn to the Bristol Balloon Fiesta for its second year to encourage visitors to support its Back British Farming campaign.

The Discovery Barn returned to the event which attracts more than 500,000 visitors each year. As well as providing an engaging exhibit for families to learn more about farming and where their food comes from, the NFU is celebrating the best of British produce. 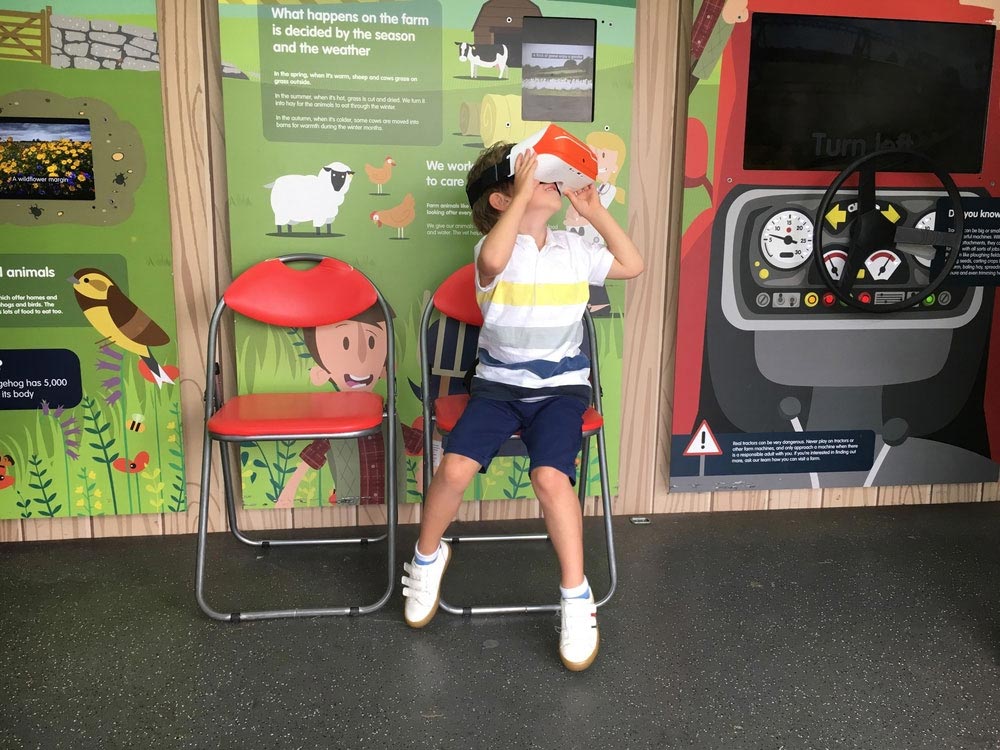 320 people showed their support for the NFU's Back British Farming campaign by signing up to the Back British Farming newsletter. Visitors also sampled local produce from Lye Cross Farm and tasted delicious apple juice produced in Somerset at Rich’s Cider Farm. Children got involved in a host of activities and games, from milking Annabelle the cow to taking home a packet of seeds that they can plant and grow for themselves.

NFU President Minette Batters said: “It is more important than ever that the general public get behind the nation’s food producers and the Bristol Balloon Fiesta is a fantastic opportunity to share our passion for food with thousands of visitors. 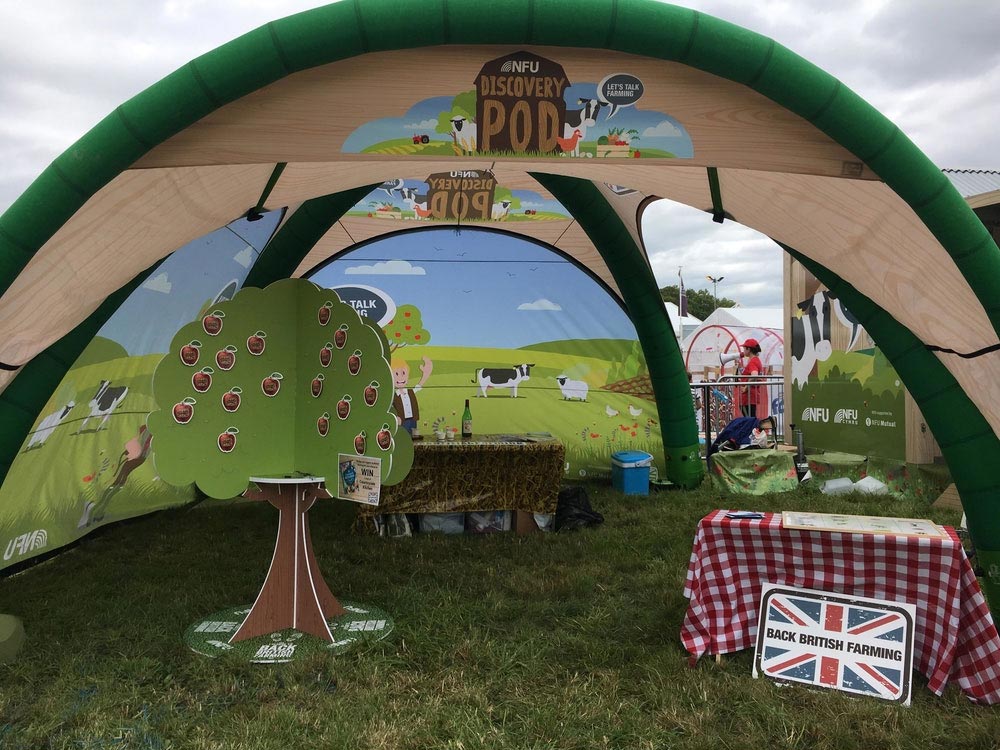 “Britain has some of the highest animal welfare and environmental standards in the world and is the third cheapest country for food in the world. When you buy British, you are buying into this and more. You are buying a product that is high-quality, safe and sustainable.”

“We want people to join more than 28,000 existing supporters in backing British farming and putting an apple on our tree in the Discovery Barn to send a clear message that food production in Britain must be championed and prioritised by the Government as we grow closer to the Brexit deadline of 31 October.”

“The Bristol Balloon Fiesta is a great chance for us to engage with an urban audience and to start the conversation about where their food comes from. Our message was really well received and we had some great conversations with members of the public.

“Although the weather proved challenging and with the site closed on Saturday afternoon due to high winds and access issues, the Discovery Barn and Discovery Pod still proved really popular and the dwell time for families at the barn was about 10-15 minutes, which is a lot higher than usual.

“In total, more than 3,200 children took part in the barn’s adventure trail which included milking Annabel the dairy cow, taking part in the farming maze and having a go at the Farming Champion beanbag throw. The VR headsets which showcase combining and dairy also proved a huge hit with both children and adults.”

Find out more about our Back British Farming campaign here