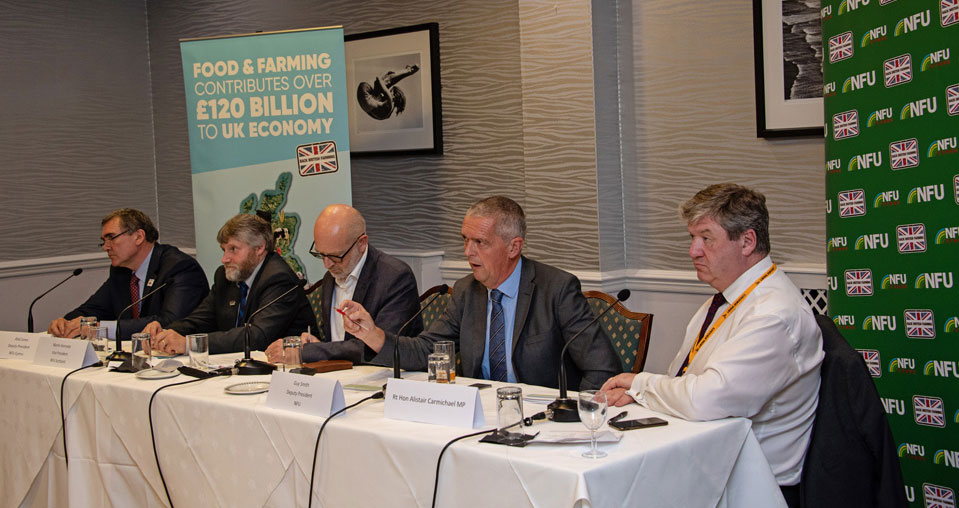 The NFU had their biggest presence ever at this year’s Liberal Democrats conference in Bournemouth with a reception and fringe event.

The NFU's lobbying began on Sunday evening with a joint reception between the NFU, the Food and Drink Federation and UK Hospitality Association. The NFU were joined by many Lib Dem activists and a number of candidates who will be standing at the next election and hoping to represent constituencies across the UK.

In attendance was Jane Dodds MP, who has been an MP since August 2019, and is the Lib Dem spokesperson on food and rural affairs.

Jane made her intentions clear - to use her platform to highlight the connection between farmers and the food on our plates. She urged her colleagues to spread the importance of farming to their areas both rural and urban alike. 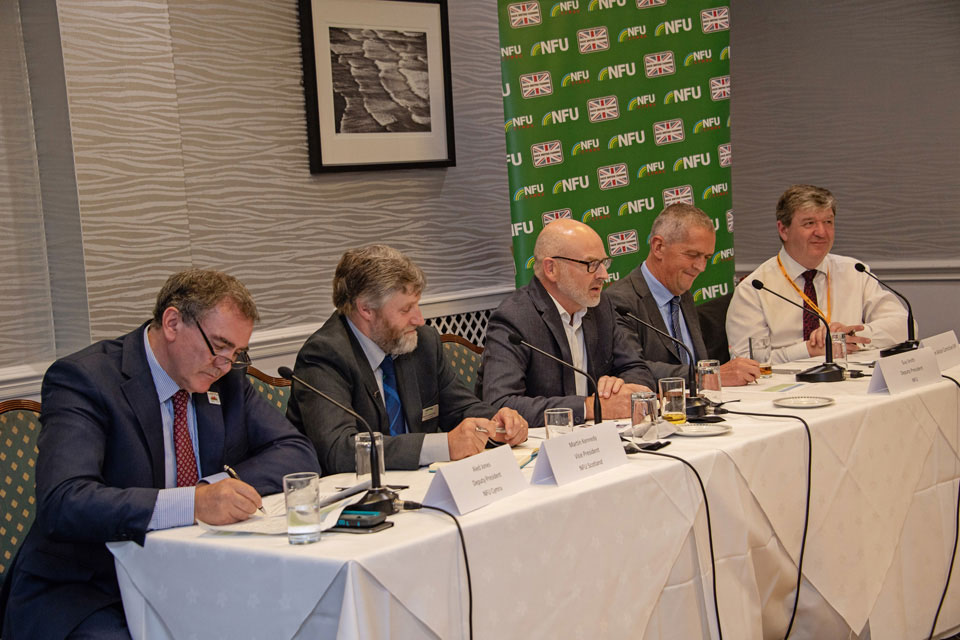 In the Q&A session, Brexit featured heavily but the session was peppered with questions on day to day farming. Guy Smith highlighted the challenges of rural crime and how many communities are feeling under siege through the increase of fly-tipping, incidences of livestock and machinery theft and hare coursing.

Martin Kennedy said that for some of Scotland’s farmers ‘beavers were bigger than Brexit’ and Aled Jones received a round of applause for highlighting the mental health challenge in rural communities and urged our audience to consider how best they can support these areas. 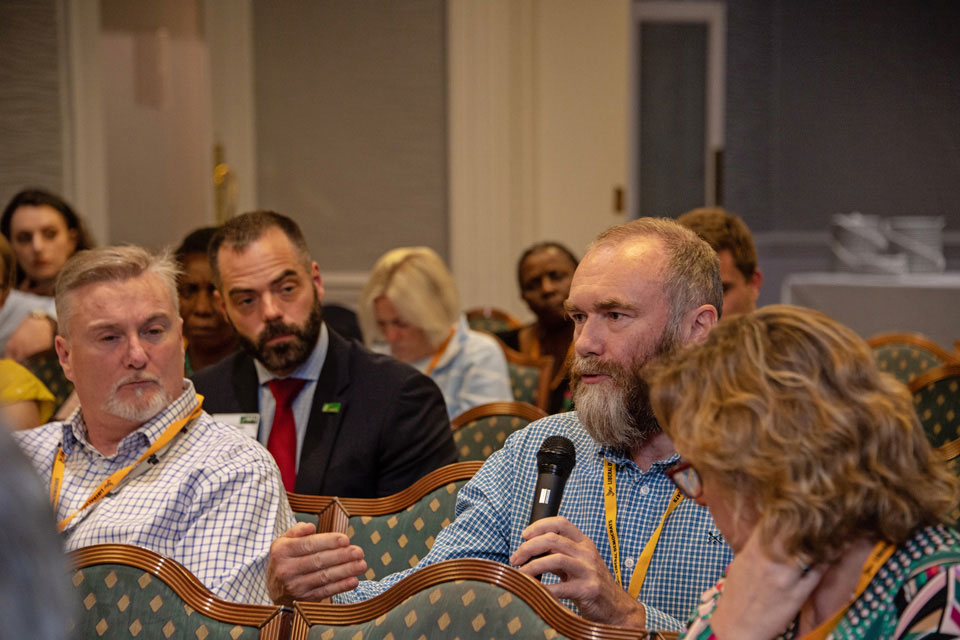 Alongside the traditional fringe and reception, NFU Deputy President Guy Smith and external affairs manager Liv Phoenix also held a number of meetings with Lib Dem candidates who are running in marginal seats.

They discussed the NFU’s position on Brexit, as well as farming's net zero ambitions and the NFU's vision for the future of agricultural policy. As the political situation seems to be moving towards a general election, the NFU will be meeting with more candidates from all parties to engage and advise them of the keys areas of importance for farmers.

:: The NFU will be present at the Labour Party Conference and the Conservative Party Conference with stands in the secure zone and fringe events. Members can attend the fringe events, it's a great opportunity to pose your questions to the panel and to talk to NFU staff and officeholders. Find out more here.

Scroll down for key Twitter moments from the NFU's presence at the Lib Dem party conference this year - follow @NFUPolitical here for the latest from Westminster.

The NFU will have an exhibition stand at the Labour and Conservative party conferences. Previous NFU stands have won awards and proved successful at engaging influential politicians.

The conferences offer an excellent opportunity for the NFU to explain the importance of stable trading conditions, access to labour and the protection of our high food production standards.

While all the parties operate slightly differently, each of them aims to bring together politicians, councillors and activists to get a sense-check of the party’s current direction and to launch new policy ideas and initiate discussion.

There has never been a better time to take the NFU's messages to all the parties – and particularly to the new government.