“It’s great to be able to empower others, particularly group secretaries, by growing their understanding and helping them to represent the NFU.”

I was working at a newspaper when I joined the NFU as an Agricultural Publications Writer covering farming and countryside issues – a dream job! Six months in I became Deputy Editor, and when the position of Editor came up, I jumped at the chance. A few years later, I pursued my current role and I am now responsible for producing content that communicates the value of NFU membership to members and internal stakeholders.

The NFU has given me training opportunities to put me in a good position to develop my career and I also have the freedom to come up with an idea and run with it, and I appreciate getting to see how ideas perform from start to finish. It’s great to be able to empower others, particularly group secretaries, by growing their understanding and helping them to represent the NFU. 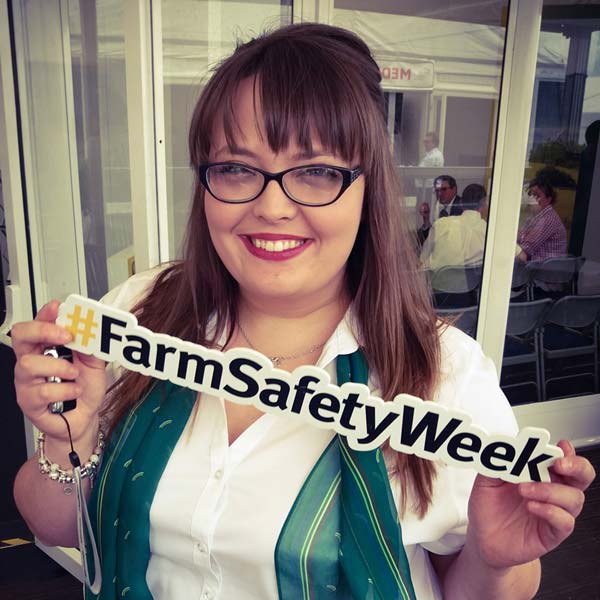 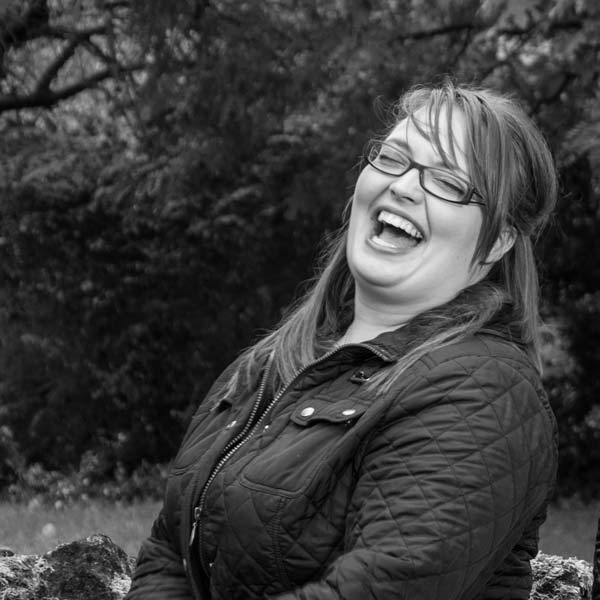 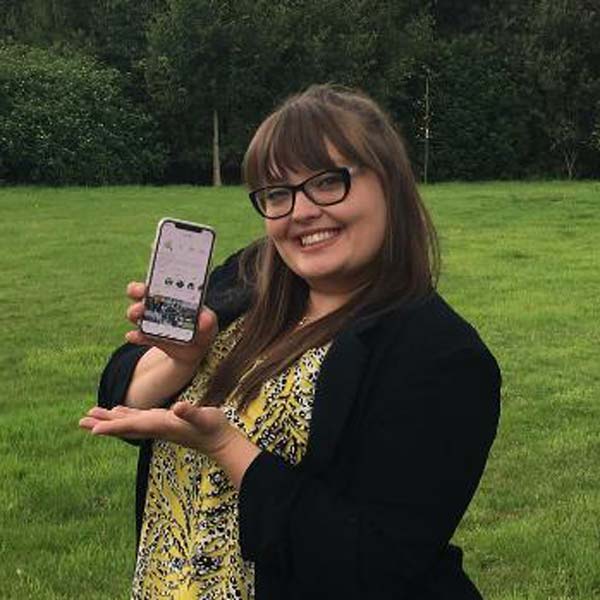 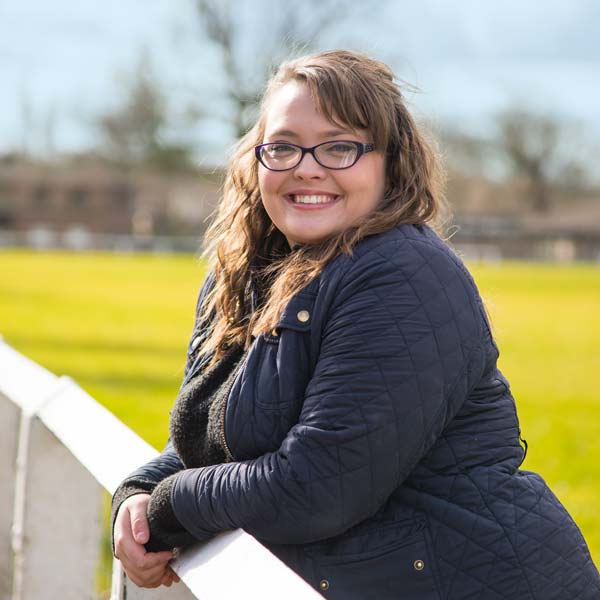 A big learning curve has been developing my video skills – I’m not naturally at ease in front of the camera but video is an invaluable communications tool and I have gone from putting together simple videos to working on live webinars and virtual events. Now it doesn’t frighten me because of the confidence the NFU has helped instil in me.

The proudest moment of my career was when I won an Independent PPA award for Writer of the Year, and this would never have happened had it not been for the creativity that is in place here that allowed me to develop my own distinctive writing voice.

At the NFU, there are many different personalities and we all bring out the best in each other. We have had socials (some featuring barbeques out on the terrace!) and we really value the importance of mental health. For example, we have Time to Talk days where we take 10 mins to talk and have a cup of tea together.

To anyone joining - don’t be overwhelmed by the farming acronyms! If you’re not from a farming background, all you need is an open mind and a willingness to learn. Throw yourself in, we are a very friendly organisation!

Back to Our People