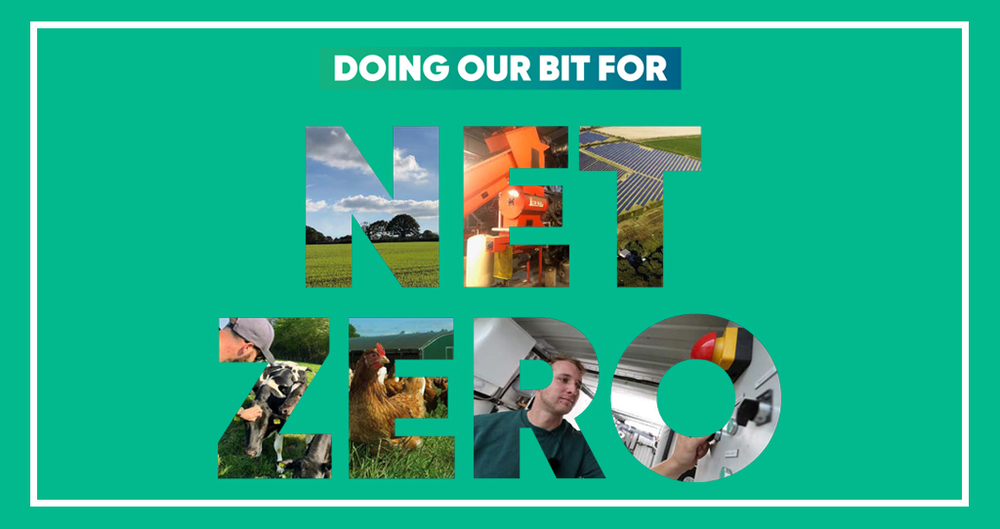 The first regional ELMs Net Zero Test and Trial - with representation from a wide range of sectors, including livestock, dairy, arable, fruit and poultry - has taken place in the South East. We caught up with members to hear their views on the scheme.

The ELMs Net Zero Test and Trial workshops, run by ADAS, have been split into two sessions. The first session is designed to help farmers understand what the climate issue is and the opportunities the agriculture sector has to tackle its contribution to climate change. The second session is more practical and looks at identifying the actions members can implement on their farms using Land Management Plans (LMPs) and GHG calculators. It aims to identify types of actions that ELMs might support.

Recently, the first South East workshop tested the land management plan, which encourages farmers to look at actions they could take on farm using a list in an Excel spreadsheet, rather than asking members to look at a map of their farm.

"It was useful to be able to bounce ideas off the other dairy farmers present and to be able to learn from each others' suggestions. I feel we would have got even more out of the workshop if it had been focused on just our sector as everything would have been relevant to us."

Conversely, one member found it useful to hear about other sectors, recognising that net zero is a collective effort and many of the themes and ideas are very similar.

Those who already had a good understanding of net zero felt that they needed more detailed information to take them to the next stage.

Members also felt more support could be provided on GHG calculators and the process of completing a footprint for the first time. This is becoming a common theme from the workshops.

Members are keen to share the knowledge they have gained with others and the importance of sharing ideas was mentioned several times.

"We need to put more focus on sharing our ideas and actions. Those of us further down the net zero path could help others be aware of the changes they can make and the opportunities that are out there. It’s about opening people’s eyes to what’s possible and generating enthusiasm for action.

"I think the workshop would have benefited from real-life examples of what is possible for net zero, showcasing the actions some farmers have already taken and the beneficial outcomes of those actions."

The Test and Trial has 14 workshops in total, taking place over three months from December to February, along with 35 one-to-one sessions. Look out for more feedback on NFUonline as we keep you updated on the project’s progress.