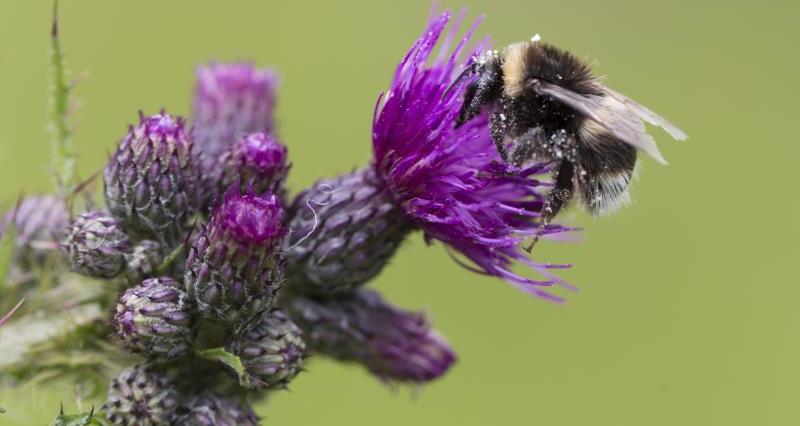 Last week was the 7th annual Bee Week in the European Parliament and the main theme discussed was “How is the agricultural community mobilised to protect bees?”.

At the high level conference which closed the week, EU Agriculture Commissioner Phil Hogan stated that a decline in pollinators poses a “serious threat” to European farming. He highlighted the recent EU Pollinator Initiative, which sets out actions for the EU and member states to tackle pollinator decline.

EU Environment Commissioner Karmenu Vella also said that pollinators are vital for food production and called for a strong support for the Pollinator Initiative in order to send a strong message to citizens about the need to address pollinator decline.