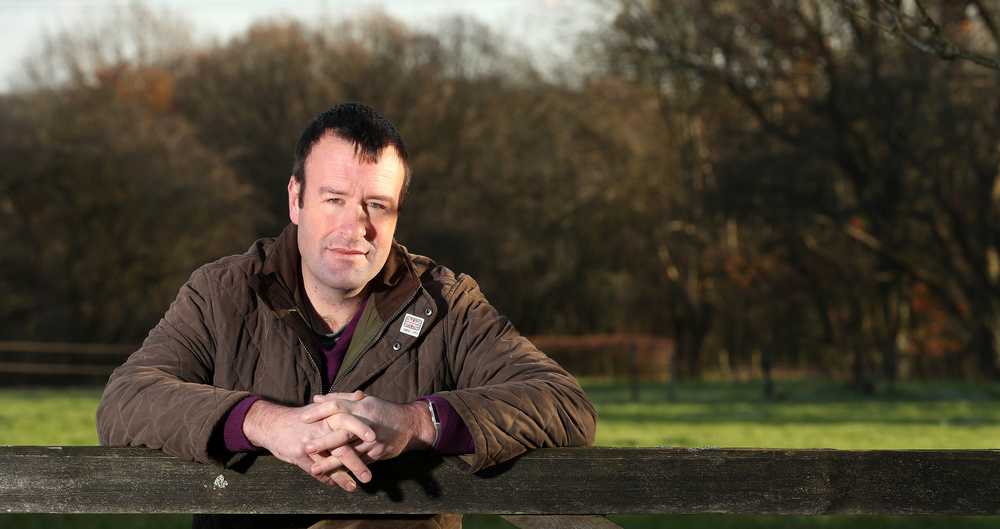 The NFU has joined businesses from across the economy to form a new Coalition for Negative Emissions, which is calling for global action to urgently introduce large-scale negative emissions technology.

As it announces its launch, the coalition has also published a new report on the importance of introducing large-scale negative emissions solutions immediately. The report warns that without action to deliver one gigatonne (Gt) of negative emissions globally by 2025 we will fail to keep global warming within the Paris Agreement target of 1.5°C.

The study highlights that a trio of negative emissions solutions – bioenergy with carbon capture and storage (BECCS), direct air capture and storage (DACS) and natural climate solutions (NCS), such as storing carbon in farmland – are proven and ‘ready to go’, with each of these capable of delivering at least 1Gt per year of carbon removal, equivalent to more than three times the UK’s annual CO2 emissions. In addition to achieving global climate targets, deploying these solutions at scale could create up to 10 million new jobs worldwide.

That is why the Coalition will work to provide policymakers, NGOs and other key stakeholders with a much-needed platform to advance global action to rapidly deploy negative emissions solutions. It has also agreed five key actions that are needed to achieve negative emissions at scale: 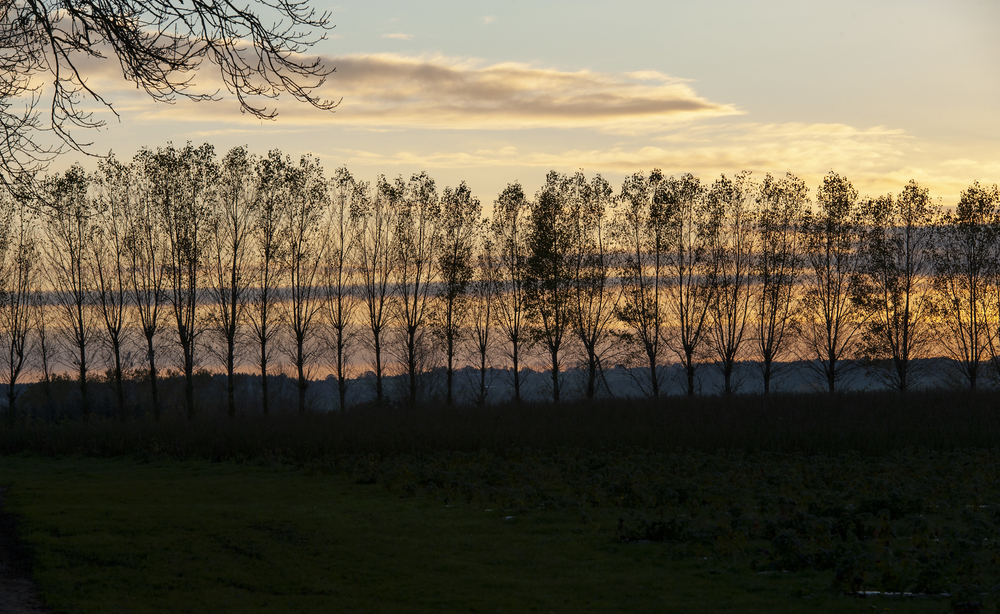 “The coalition represents a critically important opportunity for agriculture and the land-based sector to demonstrate our capability to capture carbon dioxide through photosynthesis, store carbon in farmland and couple bioenergy with carbon capture and storage technology – key elements of the NFU’s net zero ambition.

“We look forward to working with the coalition to develop a strong domestic bioenergy supply chain, which is essential to realise GHG removals through the bioeconomy, and in our call for government support through the Environmental Land Management scheme to incentivise on-farm carbon storage in vegetation and soils.”

“Negative emissions solutions are proven and ready to go but in order to play a critical role in tackling the climate crisis, they must be deployed much faster than current projections. The UK, alongside international partners, has a once in a generation opportunity to lead the world in deploying negative emissions solutions – tackling climate change and saving economies billions while creating millions of new green jobs around the world.”

“Tackling the climate crisis is a global challenge, demanding cross border cooperation between governments and businesses on an unprecedented scale. Negative emissions technologies are going to play a major role in helping the world decarbonise and businesses are advancing their development at pace. But unless urgent action is taken to support their deployment, we’re on track to miss vital climate targets. We need to raise global ambitions and make this the boldest year of net-zero action yet.”

About the Coalition for Negative Emissions

The Coalition for Negative Emissions (CNE) was formed to support the development of negative emissions technologies globally and includes more than 20 businesses and other organisations from a variety of sectors, including utilities, aviation, banking, energy, and agriculture.

The Coalition aims to build momentum, shape policy, and develop the market for negative emissions globally. It is made up of a diverse range of companies across industries, from landowners and environmental stewards, large users and generators of energy, to technology start-ups and large manufacturers. It works across differing sectors of global economies, but shares a common vision: to develop and deploy negative emissions at a scale that will create genuine impact across the world.