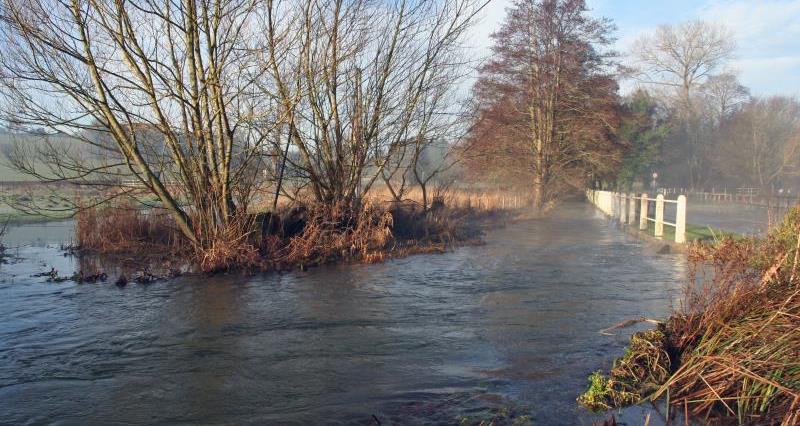 The UK Climate Projections 2018 (UKCP18) are the first major update to the UK’s national climate change projections for nearly 10 years.  They are based on the latest climate science and were subject to an independent peer review.

The most recent State of the UK Climate 2017 report  shows that the UK climate is continuing to warm and that sea levels continue to rise. The new research suggests that:

NFU Deputy President Guy Smith said: “Climate change is already putting pressure on food production globally.  When it comes to UK food security, Government’s focus must move to home production rather than imports. As the Secretary of State said, British producers could also have a bigger role to play in feeding the world. The projections highlighted that this summer’s weather will be more likely in the future, and so measures must be put in place which support businesses in managing volatility, build resilience and encourage investment in infrastructure and technologies.”

“It is encouraging that in his speech Mr Gove emphasised the importance of the Agriculture Bill in rewarding farmers for climate mitigation and adaptation, but we want this to go further. The Bill must enable farm businesses to become more profitable, productive and progressive so they can play their part in producing food for the world and meeting the climate change challenge.”