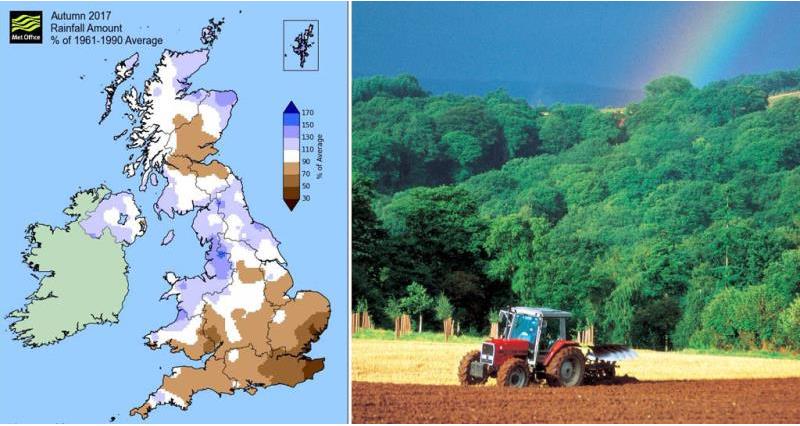 According to the Met Office’s 4th annual State of the UK Climate report, 2017:

Growing degree days are a way of estimating the growth and development of plants and insects during the growing season.

Nine of the ten warmest years have occurred since 2002. The Central England Temperature series, which goes back to 1659, shows that this century has so far been warmer than the previous three centuries.