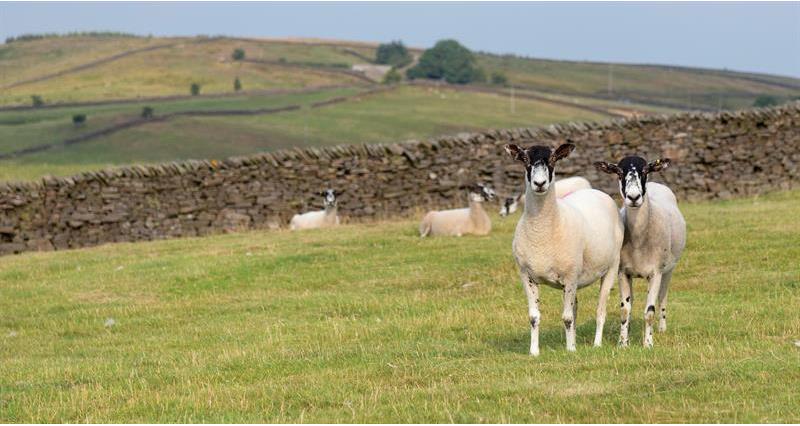 Ten months since the NFU published its United by our environment, our food, our future report, NFU President Minette Batters reflects on some of the key areas where farmers are playing a vital role in tackling environmental challenges.

"When I launched the United by our environment, our food, our future report at our environment conference in London last December, I set out that this should mark the start of a new conversation about our farmed environment; a conversation where farmers are recognised as the solution.

"Farmers manage 71% of the iconic British countryside and have already embarked on a long journey of improvement to farming’s environmental footprint. By continuing to carry out a huge amount of work to protect and enhance our landscapes, encourage wildlife, benefit soil and water, and reduce impact on the climate, farmers will continue to play a huge role in meeting the environmental challenges of our countryside, alongside providing food for the nation." 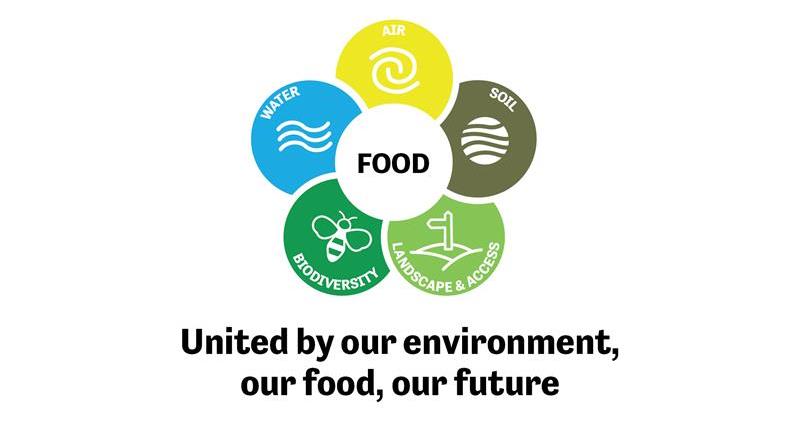 The NFU's United by our environment, our food, our future report details the vital role farming has played through the generations to shape Britain’s iconic countryside, sets out an honest appraisal of the current state of the farmed environment and highlights the NFU's key policy asks of government.

It focuses on five key areas where farmers can, and do, play a key role in tackling environmental challenges: landscape, biodiversity, soil, water and air.

"I realise that there is always more to do on this journey and more to improve on. This is also one of the reasons why the NFU recently unveiled its vision for how farming hopes to reach net zero greenhouse gas emissions by 2040. As our report sets out, improvements in productivity, carbon capture and renewable energy production all play a key role in helping reach our agricultural net zero targets." 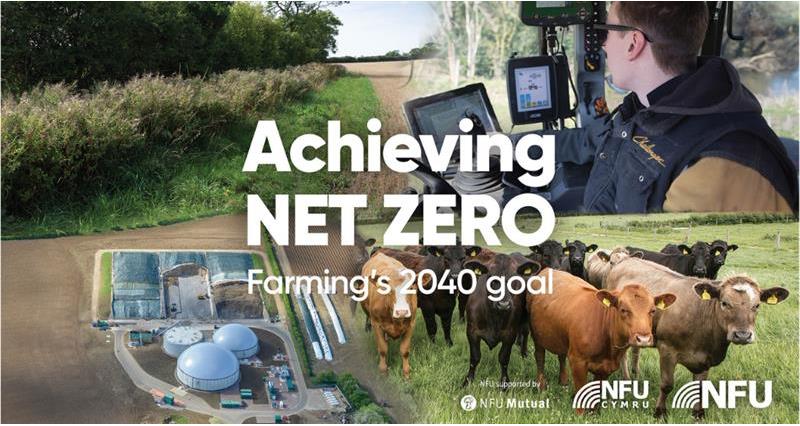 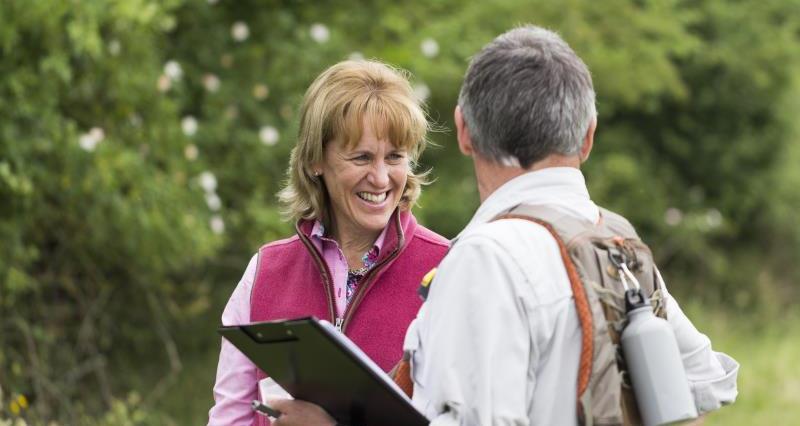 "Last year I hosted a group of expert wildlife recorders and botanists on my farm who spent time surveying the wildlife. The sheer number and variety of different species of plants and wildlife was staggering and at the end I knew a lot more about my own farm and the wildlife that lives there. Since then, a number of NFU members have hosted Farm Nature Discovery events on their farms around the country - events like these can really change how farmers and the public see the farmed environment."

"It was also really encouraging to see record numbers of farmers participating in February’s GWCT Big Farmland Bird Count, sponsored by the NFU this year for the first time. Results showed that 1,400 people – a 40% increase on last year – recorded 140 species over one million acres in the count. Encouragingly, a total of 30 red-listed species were recorded, with five appearing in the most-commonly seen species list. These included fieldfares, starlings, house sparrows, yellowhammers and song thrushes, with the first four seen by over 30% of the farms taking part."

"Alongside a future environmental scheme, we believe that industry-led partnership will be vital to address our future environmental challenges. To mark the development of the CFE partnership since its inception a decade ago, the initiative was relaunched as Championing the Farmed Environment in February this year. The campaign will continue to support events around the country, delivered by the CFE’s established network of regional coordinators, to talk to farmers and industry partners about the future direction of the project and encourage others to get involved."

"All of this demonstrates that farmers are part of the solution and in a unique position to deliver for the environment as long as there are productive and viable farming businesses – where food is at the heart. Balancing the environment’s needs while producing safe, affordable and traceable food for everyone is key."

In their own words: Farmers explain the work they do to maintain and protect the environment

Hear more from farmers on the five key areas featured in the NFU's report: 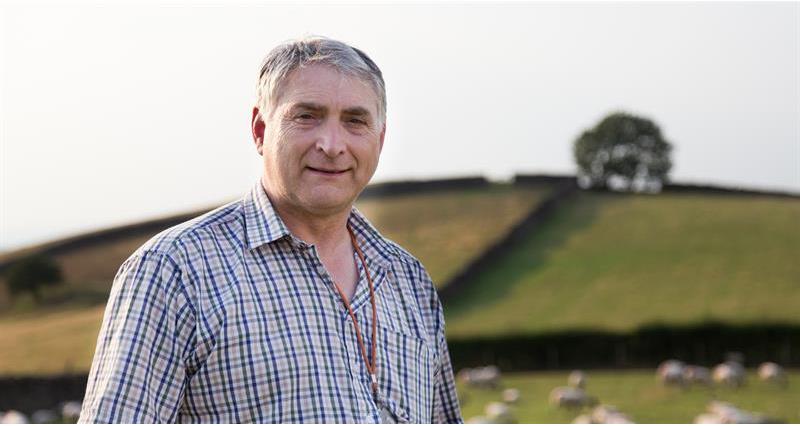 “It was never a conscious decision to go into farming to produce a landscape. My desire and drive to have a business was to produce food. But the two things have become increasingly interwoven. We produce food and we’re producing this iconic landscape as well to the benefit of everyone – for me as a farmer and for the public at large.

“In my case it was quite an easy step forward into combining environmental aspects of the farm that we have and the production capacity. It was a natural progression to enter into environment schemes because they fitted hand in glove with our business aspirations for the farm.

“Farmers have a genuine desire to try and make sure they leave the landscape and environment in a better condition for the next generation than it was in when they took it over. That’s always been my aspiration, even though I’m a tenant farmer. My time on my farm will be limited, and I won’t have the farm to physically pass on, but I want to make sure things are maintained and enhanced, and left in good condition for whoever follows me.” 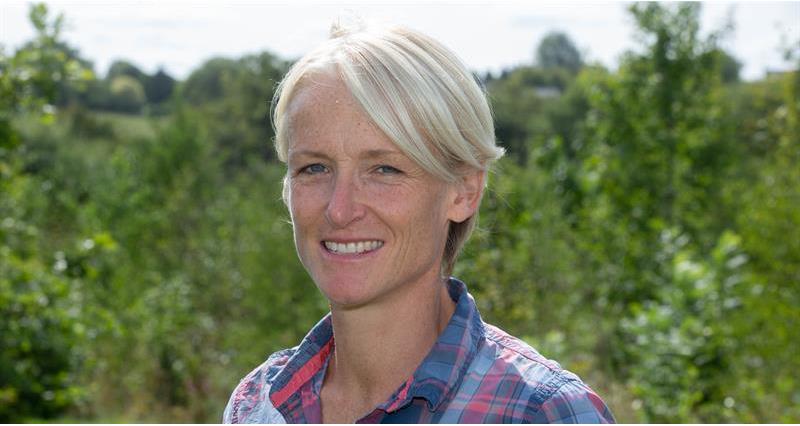 “We farm in conjunction with wildlife and the environment because biodiversity is important for many of the natural processes that are so fundamental to farming. We have been in an agri-environment scheme since 1994 and, as different habitats have developed, we have seen an increase in bird species, invertebrate fauna and small mammals on the farm.

“The farm business is the number one priority for us because without an income there can be no biodiversity strategy. We farm the middle of the field to maximise yields and to generate that income. We have always followed the principles of integrated farm management to increase efficiency and to minimise any harmful effects on the environment.

“These measures include zero tillage cropping where appropriate, variable rate fertiliser application, and the use of economic thresholds for chemical application.” 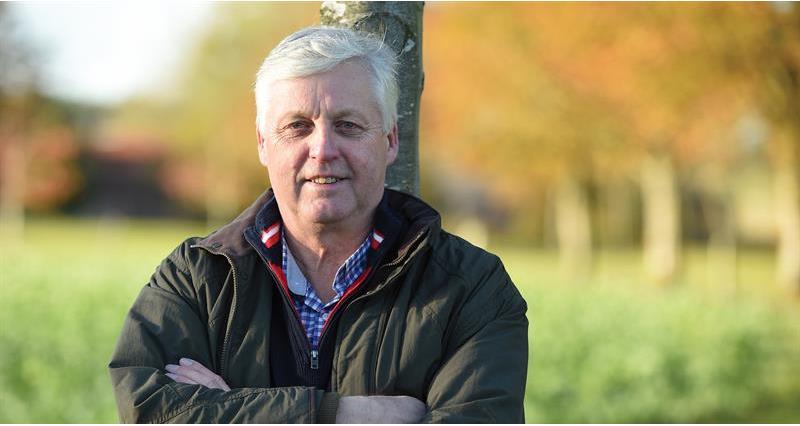 “Healthy soils are the bedrock of my farm business. Healthy soils produce a healthy crop and healthy food. You have to invest in your soil if you are going to have a sustainable business and this means putting back what the crop takes out in terms of nutrients and organic matter, and only operating when conditions are right to avoid compaction and soil erosion.

“It’s important that you don’t allow your soil to get into a poor condition. We operate an integrated system that prioritises cultivation straight after harvest to minimise the use of pesticides and to ensure crop residues are returned to the soil to help build organic matter.” 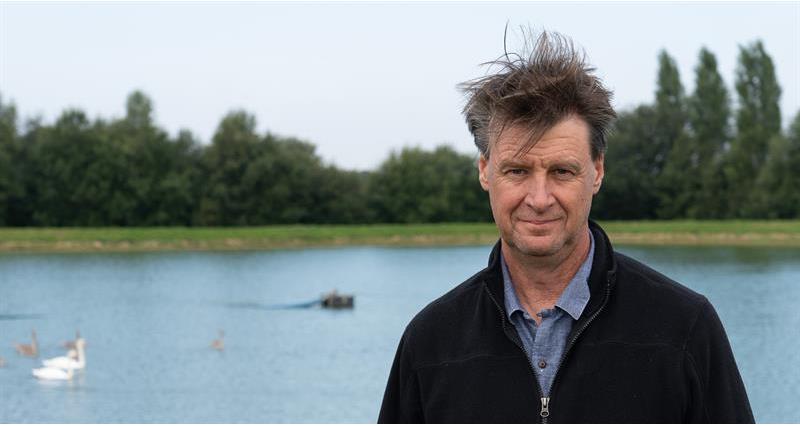 “We’ve tried to take a holistic approach to water management, starting with the capture of rainfall from the glasshouse roofs right through to monitoring the supplies that run through our water capture system. We also collect the water that we’ve used and recirculate and reuse it. We’re doing what we can to take full responsibility for our water – both its quality and the quantity we have available. This is about business resilience but it’s also about trying to maintain a high standard of environmental management.

“We purchased this site 18 years ago as a greenfield site. We wanted to start off with a masterplan that gave full long term security to the business and part of that was the security of our water supply. We’re actually in one of the areas of the country that benefits from a good water supply but the area is over licensed in terms of abstraction and we know also that some of the water from this area is being exported to a neighbouring area. So to give ourselves the assurance of long term security we decided that we wanted to integrate a reservoir project into the site.” 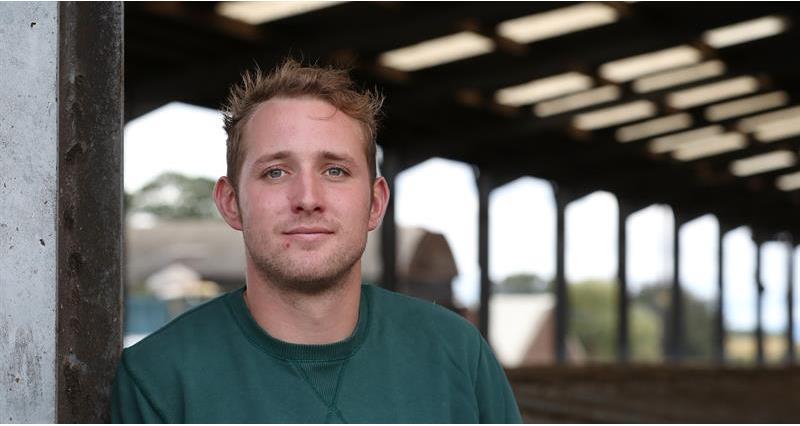 “I think all farmers are keen to do whatever they can on their farms to minimise their environmental impact while maintaining productive farm businesses. As a dairy farm, one of the things we thought we could look at is how we handle the slurry the cows produce in a way that benefits the business and also the wider environment.

“We’ve installed a 44 kilowatt anaerobic digestion system. We decided to do it because it would make the best use of the slurry which we already had and it would also create all the electricity that we needed for the farm and the business, and a surplus as well.

“Now we’ve got our own source of sustainably produced electricity, we’re using less energy produced by conventional sources. The solid digestate that remains after the gas had been removed is valuable as well as fertiliser because it’s got a higher availability of nitrogen within it than the slurry had previously. We spread it periodically on the fields and it’s more useful to the crop when we apply it.” 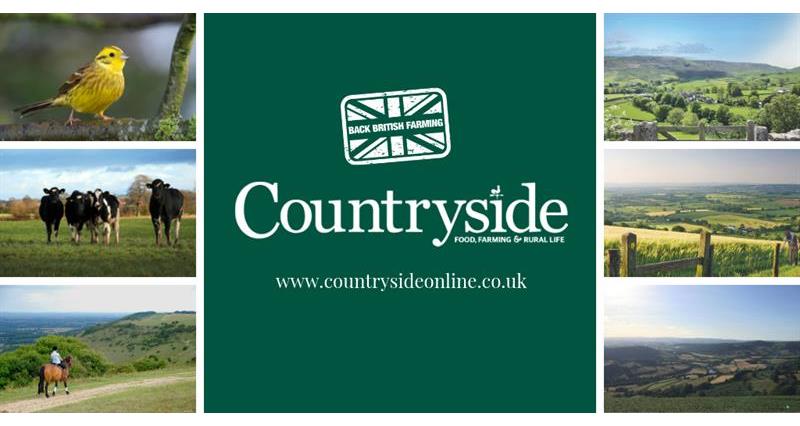 Visit Countryside Online to see how the NFU is showcasing the work farmers do for the environment to members of the public.