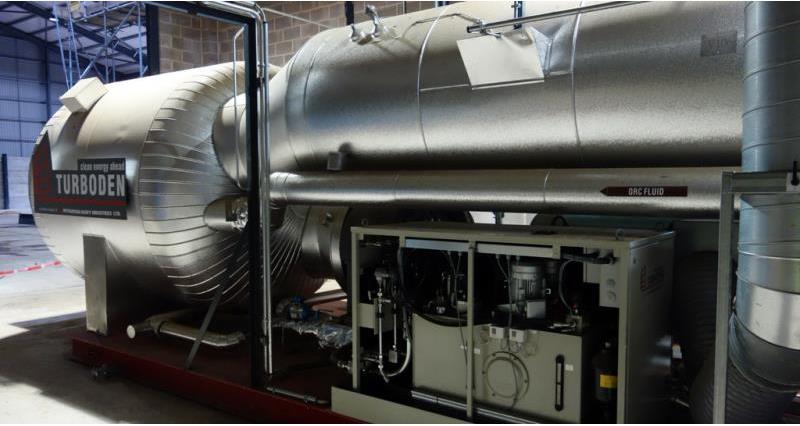 As part of a response to air pollution government has signed into law measures to bring Medium Combustion Plants into permitting.

Medium Combustion Plants (thermal input between 1-50MW) and generators are a source of air pollution and many are not currently regulated in the UK. The Government’s primary driver for action on air quality is the impact it can have on health and the environment. The Medium Combustion Plant Directive (MCPD) was transposed into UK law on 19th December 2017. The Environment Agency is now charged with enforcing the MCPD and is currently consulting on how to best bring this sector into permitting.

Who will be affected?

New plants 1-50MW affected by the Directive are required to have a permit from 20th December 2018 before they are eligible to operate.

Existing plants will not need to obtain a permit until January 2024 if over 5MW and 2029 for smaller plants.

Please note that MCPs which operate less than 500 hours per year will be exempt. Also excluded are ‘back-up generators which are operated for testing for no more than 50 hours per year’.

The most common examples of the use of Medium Combustion Plants in agriculture are:

The NFU has been negotiating with Defra for several years on minimizing the impact to the agricultural sectors. An exemption for the direct drying of grain has been secured which will be of great help for the arable sector. We originally had concerns about the timings that plant-users would have to comply and are contented that a significant period has been allowed for implementation particularly for low-risk plants (less than 5 MW). We have also responded for previous calls for comment in 2014 and 2016 reiterating the potential widespread impacts for our sector.