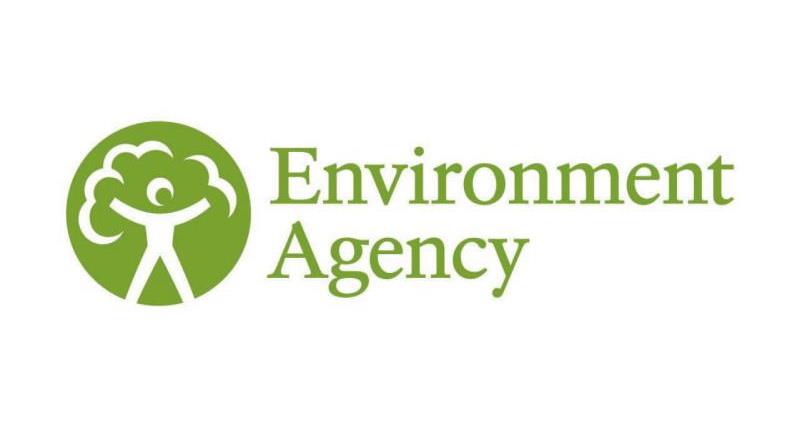 The new charging schemes for regulatory permits and services were effective from 1 April 2018.

In terms of the regimes of interest to agriculture, it proposed a number of significant increases in charges for:

The NFU has compiled a member briefing explaining the outcome of the Environment Agency charges consultation.

What has the NFU done on this subject?

Despite the outcome on the consultation, we are making sure that we maintain discussions with the Agency because it is important that we continue to find ways of keeping any increased costs to a minimum.