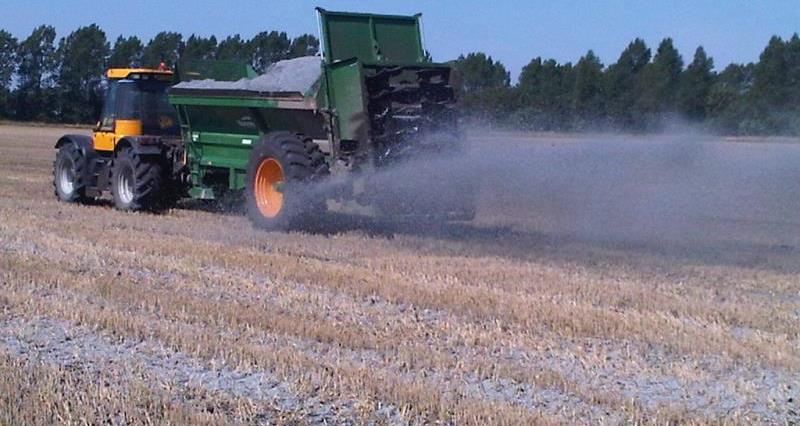 The Environment Agency has updated the Standard Rules permits for landspreading of waste (SR2010No4, No5 and No6) and digestate storage (SR2010No17). The new conditions to the permits will come into force on the 6th January 2017. The updated permits, deployment forms and guidance will be published on the gov.uk website.

All existing permit holders will be contacted by the Environment Agency via letter and notified of the changes. These letters were sent out on the 16th December 2016.

National Resources Wales is still in the consultation phase regarding any changes to their landspreading permits. This means that there will be a period of time where permits will differ between England and Wales. This issue is being resolved by the creation of a Regulatory Position Statement entitled ‘Deploying mobile plant for landspreading in England or Wales: RPS 203’. This is a temporary solution until the Welsh changes come into force.

Key changes to the permits can be found in the NFU Landspreading Waste Permit Changes Briefing.

The NFU has created a leaflet 'Waste Volumes and Types' which will help members understand what is being spread onto their land, the volumes involved and the correct paperwork questions to ask. It also confirms the maximum amount of stackable waste any farmer can store under a mobile plant deployment at any time is 3000 tonnes.