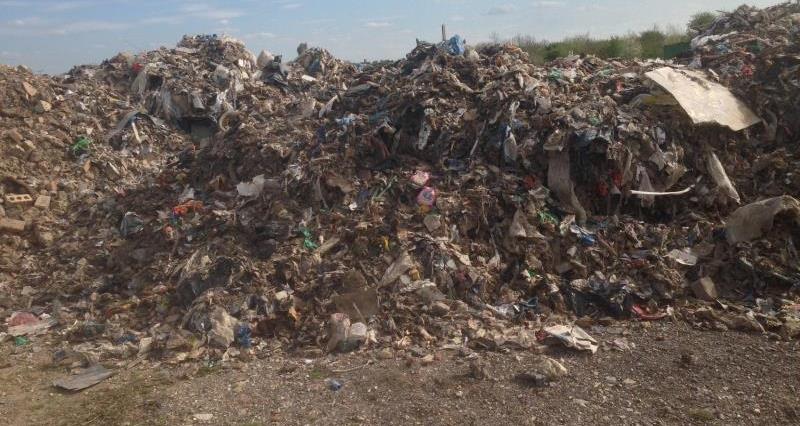 The NFU is backing a recommendation for the introduction of a new unit to tackle the most serious cases of waste crime, providing it involves farmers and landowners.

The NFU has long called for a joined-up approach to address the issues of fly-tipping and the large scale coordinated dumping of rubbish. Now, an independent review to look at the government’s approach to tackling serious and organised waste crime has recommended a Joint Unit for Waste Crime (JUWC) led by the Environment Agency with Police, Crime Commissioners, HMRC and waste industry representatives, all working together.

He said: “Crime in the countryside doesn’t have a simple fix. What it needs is commitment and resource from all sides.

“The NFU supports the review panel’s recommendation of a unit to look specifically at waste crime but it is imperative that farmers and landowners are involved at every stage. Private landowners are often required to clear up waste dumped on their land, and more needs to be done to help victims clear up this waste. They are the people at the sharp end of the scourge of fly-tipping that has a seriously detrimental effect on lives and farming businesses.

“Dumped rubbish is costly and time consuming to remove, it’s dangerous to human health, harmful to wildlife and livestock and in some cases, fly-tipped waste pollutes watercourses and contaminates land.

“With many farmers experiencing intimidation, violence and threats on their doorstep, many do all they can to prevent fly-tippers, such as installing gates, barriers, warning signs, security cameras and lighting. However, in many cases we have found that deterrents do not work.

“These fly-tippers are people intent on breaking the law and they think nothing of cutting padlocks, breaking gates and smashing cameras.

“Over the past year, the NFU has been engaging with the government and national police forces and the seriousness of rural crime is now beginning to be recognised.”

The NFU has also launched a Rural Crime Reporting Line in partnership with Crimestoppers. The line allows farmers to anonymously give information about large-scale industrial fly-tipping, as well as hare coursing, machinery theft and livestock theft by calling 0800 783 0137 or visiting www.ruralcrimereportingline.uk.