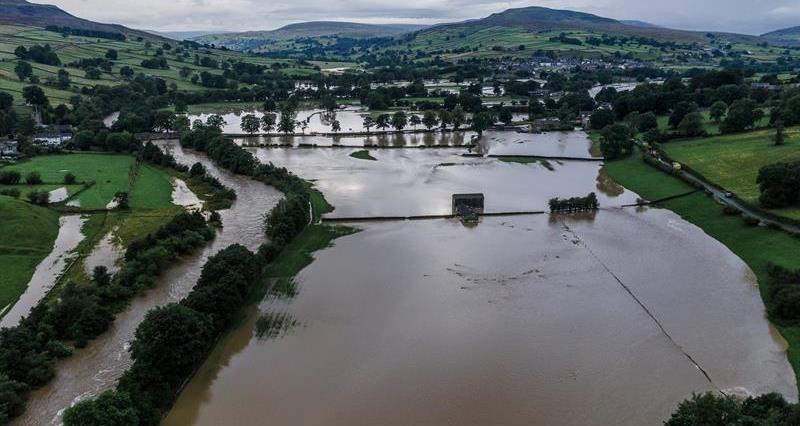 Defra's call for evidence follows the publication of the Environment Agency’s draft national strategy on Flooding and Coastal Erosion Risk Management. Defra has stated that flood and coastal erosion risks will increase mainly as a result of population growth and climate change. Climate change predictions expect rainfall patterns to alter which could lead to extreme weather events and sea level rise.

The response highlights the impacts of flooding and coastal erosion on the farming community and outlines what the NFU would like the government to do at the national level to help the agriculture sector improve its resilience to flood and coastal erosion risks, while safeguarding the country’s food production heritage.

What did Defra ask for evidence about?

This call for evidence focused on specific flood and coastal erosion policy questions that the government would like additional evidence on. These are:

Additionally, the NFU's response included the key points from the NFU’s response to the Environment Agency’s strategy that relate to flooding and coastal erosion.