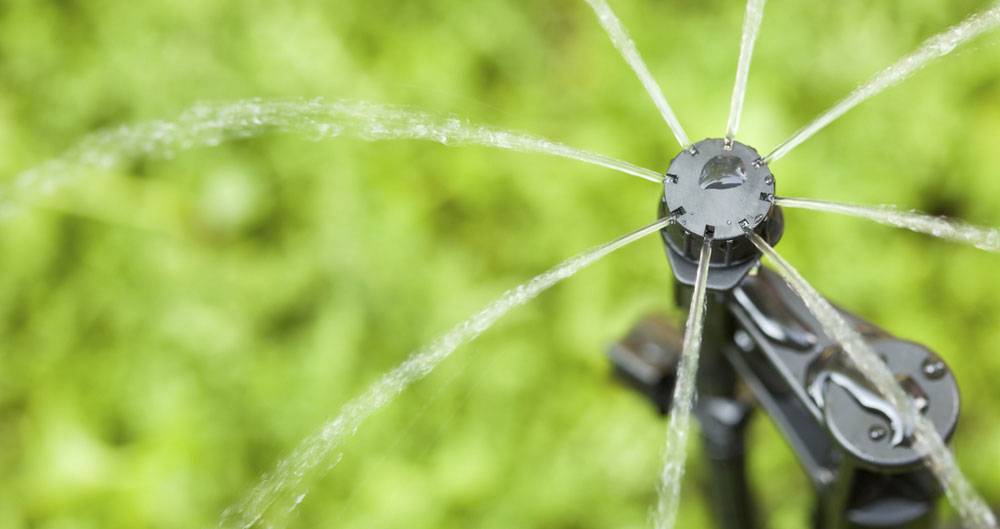 Defra has published proposals that would give the Environment Agency greater powers to change abstraction licences without having to compensate the licence holder.

The announcement follows its earlier consultation ‘Improving our management of water in the environment’, and indicates that the forthcoming Environment Bill could be used to enable those changes.

The government intends to:

The NFU expressed strong opposition to Defra’s proposals during the consultation process earlier this year. It believes that, if implemented, they could have a major impact on abstraction licences used to grow food.

NFU water specialist Paul Hammett said that well-established abstraction licences represent a long-standing property right and valuable business asset, and argued that compensation should be available to abstractors whose permanent rights are changed.

“The degree of certainty provided by an abstraction licence is important for food producing and manufacturing businesses. For example, business confidence and investment decisions are often made over many years in the knowledge that permission to abstract has been carefully considered and approved by the regulator."

NFU members: Download a full briefing on the proposals here