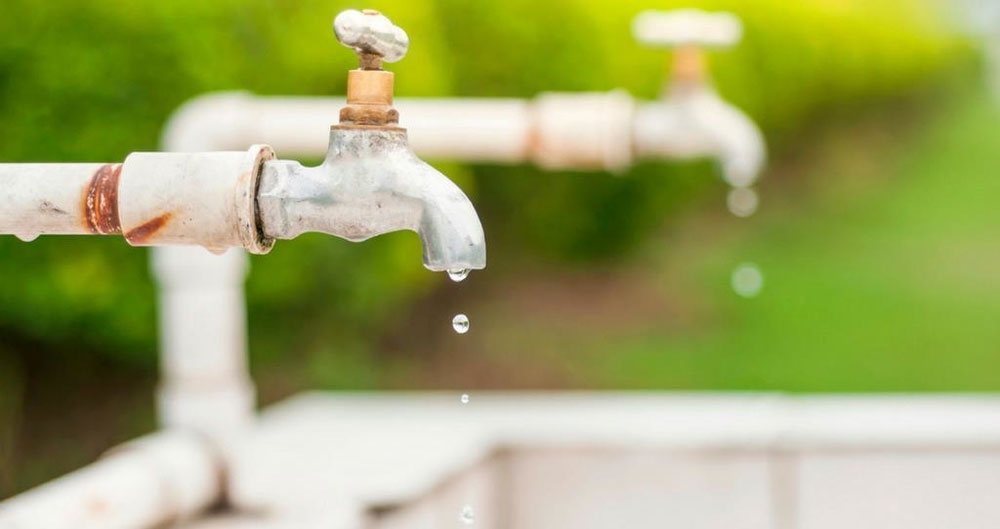 The NFU is urging farmers and growers in ‘previously exempt areas’ who have been lawfully abstracting water outside regulatory control to submit an application for an abstraction licence without delay.

The need to hold a licence to abstract water has never applied to small but significant pockets of the country where abstractions have fallen outside regulatory control – until now.

The Environment Agency and Natural Resources Wales have identified 11 areas of England and Wales where exemptions will come to a close on 31 December 2019, including:

In all these areas an abstraction licence will be required where the abstraction exceeds 20 cubic metres (4400 gallons) per day. Where this daily threshold is never exceeded, then a new licence should not be required.

NFU members can get more information on this topic in this member briefing.

This briefing is accessible to NFU members only and you will be asked to log in.

NFU water specialist Paul Hammett said that when introducing the new rules, the government made it clear that it recognises that abstractions in these previously exempt areas are lawful. It has therefore put special provisions in place to make it easier than usual for those needing to apply for a licence. But the application window closes soon. He said:

“These special provisions for licence applications apply only during the current transitional period which ends on 31 December 2019.

The new regulatory provisions apply to a wide range of abstraction activities as well as those in the previously geographically exempt areas including:

The regulatory process surrounding ‘new authorisations’ can be complicated and members should seek further information from the Environment Agency available online which explains how to apply for a new abstraction licence for a previously exempt abstraction.

For help with completing the application forms and for general information and guidance, phone the Environment Agency hotline on 03708 506506 or write to enquiries@environment-agency.gov.uk

In order to safeguard existing rights of access to abstracted water, members should always consider seeking professional help and support.