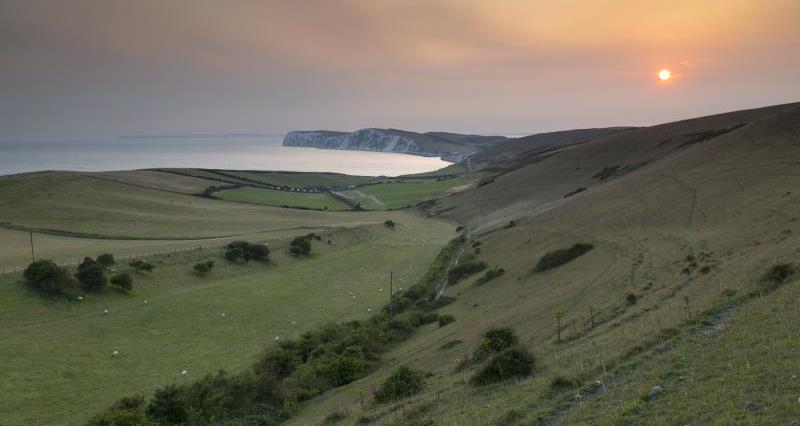 The Environment, Food and Rural Affairs Committee has launched an inquiry into coastal flooding and adaptation to climate change.

The inquiry has been spurred by recent climate change reports which suggest that sea levels are rising due to melting ice sheets and glaciers, and the physical expansion of the water as it warms is broadly thought to be due to climate change and the warming atmosphere.

Sea levels are expected to continue to rise in the coming decades and centuries. Coastal erosion and an increasing incidence of coastal flooding are predicted to represent an increasing risk to coastal communities, agriculture, businesses and infrastructure.

The Environment Agency’s Climate Change impacts and adaptation report (2018) highlighted that it may not be cost effective to protect or adapt some of England's coastline as currently planned. Some coastal flood defences may possibly fail as sea levels rise, meaning some currently defended land may not continue to be defended from flooding in the future.

The Chair of the Environment, Food and Rural Affairs Committee Neil Parish MP said: “Coastal communities, businesses and the infrastructure they rely on are becoming increasingly vulnerable to flooding.

“As the country seeks to adapt to climate change, it is essential that effective defences and other measures are put in place to enable coastal communities to adapt.

“It is also essential we have a transparent process in place for deciding when to protect the coast and when we will have to accept managed retreat instead.”

The inquiry asks for responses to the following questions:

In brief the NFU’s response outlines the main impacts coastal erosion and flooding has on agriculture and the requirement for transparent discussions and adequate funding to ensure successful future adaptation to the increased risks from climate change.

The deadline for responses to be submitted to the EFRA committee is the 30 April. Therefore, if you would like to contribute to the response please speak to your Regional Environment Adviser or email Mhari Barnes by 5pm on Tuesday 23 April 2019.