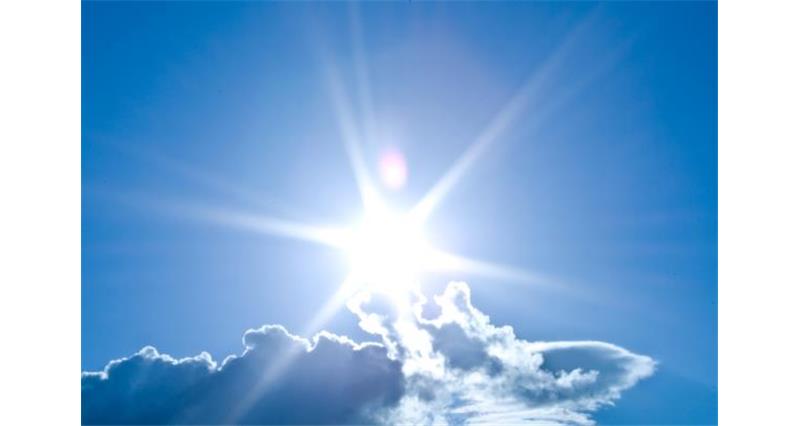 The latest from the World Meteorological Office:

Northern Europe heats up and dries out

The heatwave followed an exceptionally dry and warm May in northern Europe.

Conversely, southern parts of Europe including parts of Spain, Italy, Greece and Turkey, have seen below average temperatures and above average precipitation for the early part of summer.

The conditions were due to a persistent anticyclone, or high pressure, system blocked over northern Europe. Atmospheric blocking over the northern North Atlantic involves isolation of large regions of air from the westerly circulation for 5-14 days or more.

Extreme temperatures across the northern hemisphere

At the same time, parts of Eastern Canada saw a brief return of wintery weather, with snow in parts of Newfoundland and Cape Breton (Nova Scotia), and temperatures of -1C, in St John’s and Halifax. Winter weather this late in the year is rare, this being the first since 1996.”

You can read more here