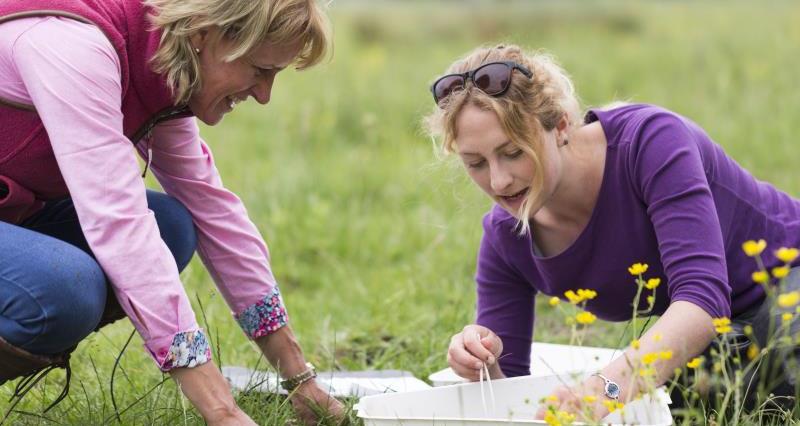 At the beginning of June, NFU President Minette Batters opened her farm up to a group of expert wildlife recorders and botanists for the inaugural NFU Farm Nature Discovery (FND). Devised by the NFU to investigate the variety of species that can be found on farmland, as well as improve the links between farmers and their local wildlife recorders, the FND involves specialist experts surveying a farmland site over a set period of time.

The NFU invited 12 experts, including Wiltshire County Recorders, members of the Wiltshire Botany Society and staff from the Game and Wildlife Conservation Trust (GWCT), to participate. After an open and honest discussion about the possibility of finding a rare species and the subsequent designation of the site, Mrs Batters invited us to survey a water meadow on the banks of the River Avon. The site had previously been in HLS and is still grazed by livestock. 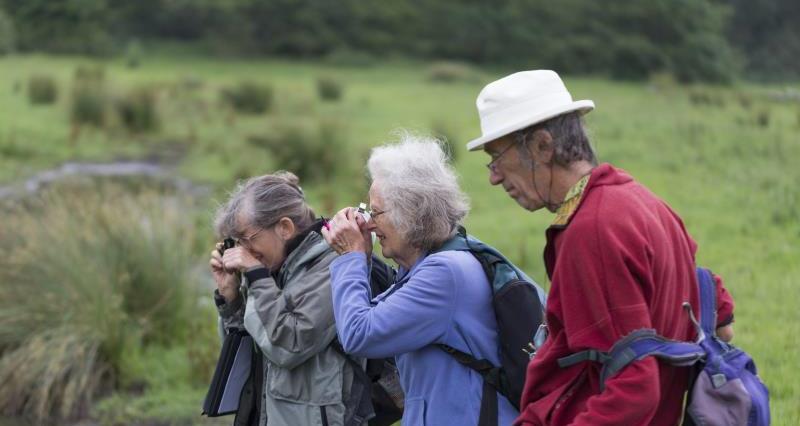 Speaking at the beginning of the day, Mrs Batters said:

“I’m hugely grateful to you all for coming here today. It’s really important in these changing times for the NFU to be actively engaged with our commitment to the environment. I will know a lot more about my farm than I did at the start of the day.”

These words certainly proved true as, over the course of the day, the surveyors explored the site, from the wildlife in the watercourses, to the plants found in the field and the insects in the trees.

See a gallery of photos from the day: A moth trap set up overnight revealed over 60 different species of moth, from huge hawkmoths to tiny moths the size of flies. Birds found on the farm included little owl, skylark and cuckoo. A family of mute swans were also recorded during the event.

It was fascinating to see how the experts worked, and the breadth and detail of their knowledge – it takes keen eyes to spot a tiny green tortoise beetle on a leaf the exact same colour, or to look at two seemingly identical plants and classify them as different species (and then reel off their Latin names). 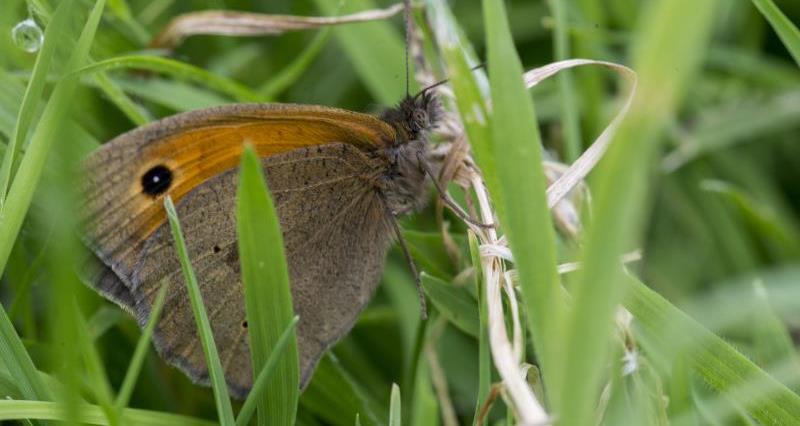 It was a really successful day, with lots of positive engagement between the wildlife recorders and the NFU. A huge thanks to the volunteer recorders for giving up their time, particularly Marc Arbuckle for his help in organising the event, GWCT for attending and supporting the event, and of course, Mrs Batters for hosting us all for the day.

"Events like the Farm Nature Discovery show the diversity of plant and wildlife that can be found on farm, and this can really change how both farmers and the public see the farmed environment.”

There will be another Farm Nature Discovery event held in Shropshire at the end of June, so watch this space.