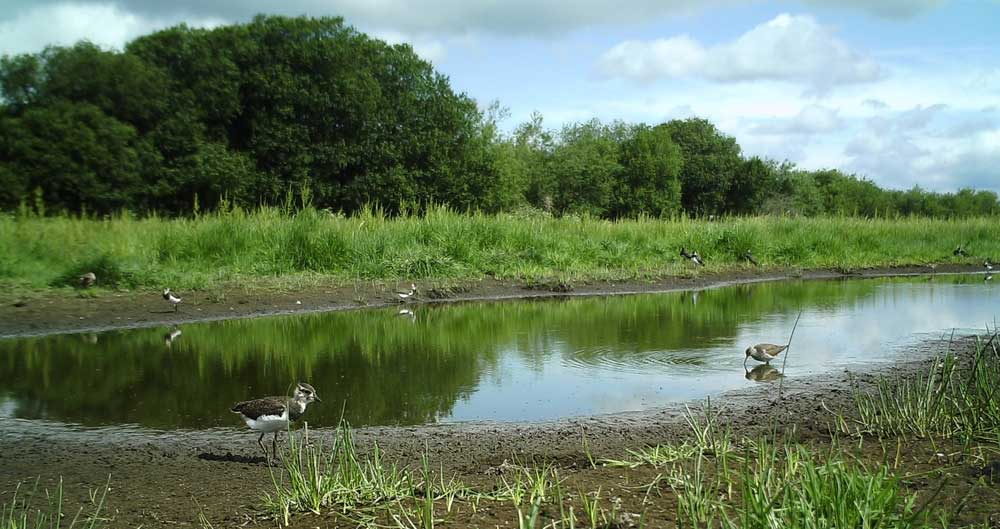 More than 1500 farmers across Britain overcame challenging conditions to make the 2020 Big Farmland Bird Count (BFBC) the biggest since it launched in 2014.

Farmers battled through the worst winter flooding in recent years to show they are not only at the frontline of the country’s food security, but also its conservation efforts. Their dedication was rewarded as they recorded more than 120 species across 1.4 million acres in the Game & Wildlife Conservation Trust (GWCT) initiative this February. Due to storms Ciara and Dennis hitting both weekends of the count, organisers took the step to extend the count window by a week in response to calls from hundreds of farmers who wanted to take part but couldn’t do so. The commitment of those counting at a time when tens of thousands of acres were left inundated with floodwater should not be overlooked.

An impressive 25 red-listed species were recorded, with nine featuring in the 25 most-commonly seen species. Of these, fieldfares, starlings, linnets and lapwings were the four most abundant red listed species recorded with over 67,000 in total, which equates to 24% of all species spotted. The five most abundant birds seen were woodpigeons, starlings, lapwings, black-headed gulls and rooks. 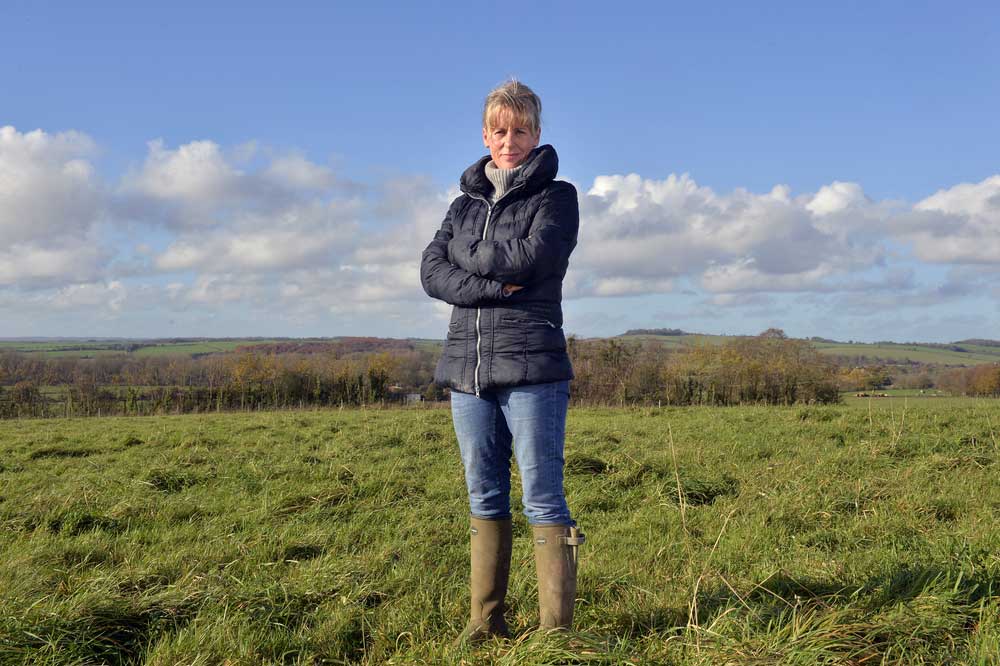 “Despite awful weather conditions throughout the count, including storms Ciara and Dennis, these figures represent a fantastic effort by farmers across the country who participated in record numbers.

“The Big Farmland Bird Count is a great way for farmers to record the birdlife found on their farms. That is why I was really pleased the NFU could sponsor the initiative for a second year with so many different threatened species recorded such as lapwings and linnets.

“British farmers will continue to work around the clock to produce food for the nation, particularly during the current exceptional circumstances, and will continue to protect and enhance our iconic British countryside.”

Roger Draycott, GWCT head of advisory, took on responsibility for co-ordinating this year’s count. He said:

“The fact we received a record-breaking number of count returns despite Storm Ciara and Storm Dennis wreaking havoc for many farm businesses is remarkable.”

“This highlights the commitment of farmers to not only undertake farm wildlife conservation measures but also to record and evaluate the benefits of this vital conservation work.”

With an increased focus on delivering public goods in the government’s future Environmental Land Management scheme, understanding what is on your farm is increasingly important. Half the participants are in some form of agri-environment scheme, demonstrating their long-term commitment to environmental management. Some 36% of farmers taking part were providing some form of extra seed feed for birds, either through growing wild bird seed mixes, or by providing additional grain through scatter feeding or via hoppers.

Farmers across the length and breadth of the country took the initiative to heart, with every county in England represented in the count. For the second year running Norfolk had the most returns, with 129 farmers completing the survey. This was followed by Wiltshire with 68, and Hampshire and Suffolk with 67 each. There were also responses from Northern Ireland, Scotland, Wales and, thanks to some passionate overseas conservationists, Austria. 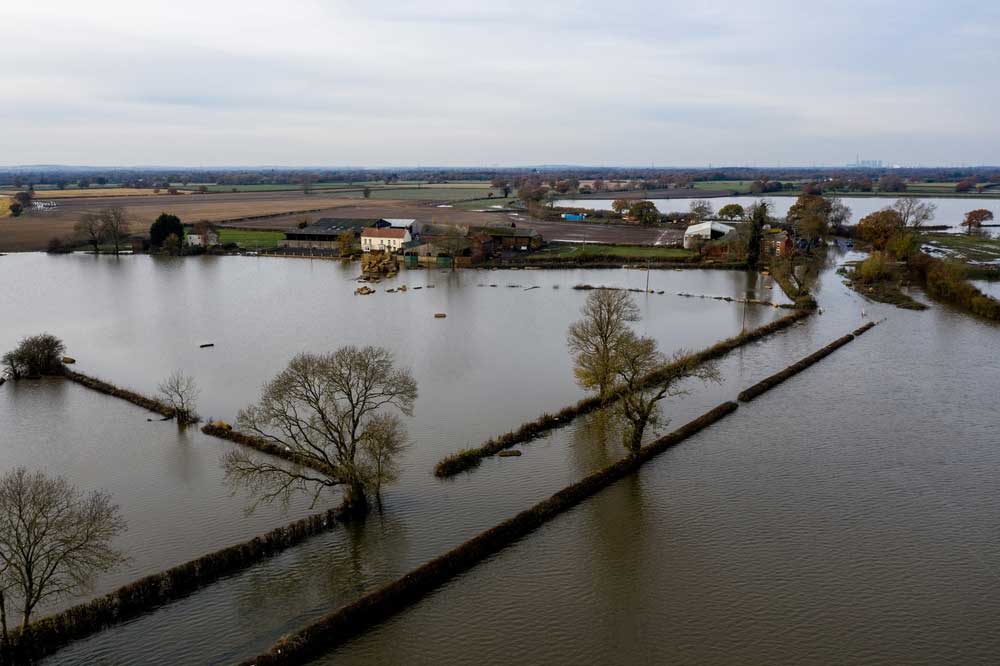 Above: The 2020 Big Farmland Bird Count took place during the winter flooding caused by storm Ciara and storm Dennis. NFU President Minette Batters visited this farm in Fishlake, South Yorkshire, to see the devastating effects of the floods.

The GWCT would like to extend its thanks to NFU for sponsoring the BFBC, which it delivered in partnership with the FWAG Association, Perdix, LEAF, CLA, Kings, NFU Scotland, NFU Cymru, National Sheep Association, FUW, CFE and Camgrain.

Visit www.bfbc.org.uk/2020results to view the results in full.