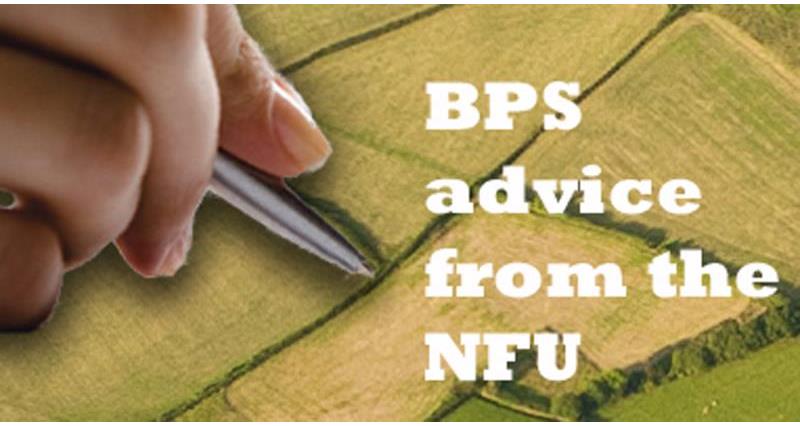 Did you use a dummy SBI to remove land from your holding online during the 2016 BPS window? If so it will have been removed from any other agreement it was attached to, such as Environmental Stewardship, because of the way the land is connected to farmers on the IT system.

The RPA wants to clarify matters, and you need to act quickly, but carefully. Get the details below.

During the 2016 claim window, there was the ability to allow online claimants to remove land from their holding using a dummy SBI – thereby removing the land from the list of fields associated with their BPS claim. However, the BPS information did not make clear the potential knock-on impacts.

It is important to be aware that if a farmer removes a parcel for BPS purposes, it is also removed from any other agreement it may also be attached to, for example Environmental Stewardship, Countryside Stewardship or the English Woodland Grant.

This is because of the way the land is connected to farmers on the IT system; a break between farmer and BPS, also breaks the connection with these other schemes.

It is important to remember that it is a requirement under BPS rules that all agricultural land, as well as land under rural development schemes (whether eligible for BPS or not), must be declared on the annual BPS application. This is covered on page 12 of the 2017 BPS Handbook, here. As a reminder, the RPA does cross check their data on an annual basis with Natural England and Forestry Commission to ensure that what is claimed on BPS is compatible with other CAP schemes.

As a result of the lack of information around the implications, the RPA last week sent out letters with an annex for farmers who had removed land from their BPS 2016 claim so they could tell the RPA the reasons why for specific parcels of land.

This letter gives the recipient the opportunity to prevent the land being de-connected from the rural development scheme agreement if it had been done so erroneously. The RPA is asking farmers to check that they intended to remove this land from their 2016 claim (rather than under-declare BPS). Critically, this information will be used to resolve issues caused by removing land in 2016.

Farmers need to send the annex enclosed with the letter back to the RPA within ten working days of the date of the letter. The address to use is on the bottom of the annex.

Careful consideration is required, as there is a risk of penalties being applied

The RPA wants to make sure farmers are aware that some rural payments claims are likely to be impacted by land being removed in error from the BPS 2016 claim. In due course either the RPA, Natural England and Forestry Commission will let farmers know the impact of this activity.

If the farmer intended to remove the land, it will remain removed from their claim which means that corrections and/or penalties may apply to any applications or agreements the farmer or anyone else with an interest in the land hold. Until work has been completed by RPA etc. We won’t know how the claim or agreement may be affected.

In terms of the penalties that could be applied, one form of penalty under BPS is where a farmer fails to declare all their agricultural land parcels on a holding, details of this are set out in the 2017 BPS Handbook on page 96.

Finally, there are also a number of requirements that are signed up to when an agreement operated by Natural England and Forestry Commission starts. These include an annual declaration of land as well as notification of when land changes status or occupation.

Members need to carefully review their 2016 BPS claim together with other agreements that the land identified by the RPA is attached to, for example Environmental Stewardship, Countryside Stewardship or the English Woodland Grant, to see what the situation is. Members may need to confer with other parties / take professional advice in order to complete the claim form.

For BPS 2017, it is important to read the guidance on what land needs to be stated on the claim form – this is covered in the BPS 2017 Handbook and also the How to Apply Online guidance (page 18) which can be found here. As always reading this guidance is critical to ensuring a correct claim is made.  Critically, the How to Apply on Paper guidance is missing the warning around the impact of removing land onto rural development scheme agreement land.

More from the team...