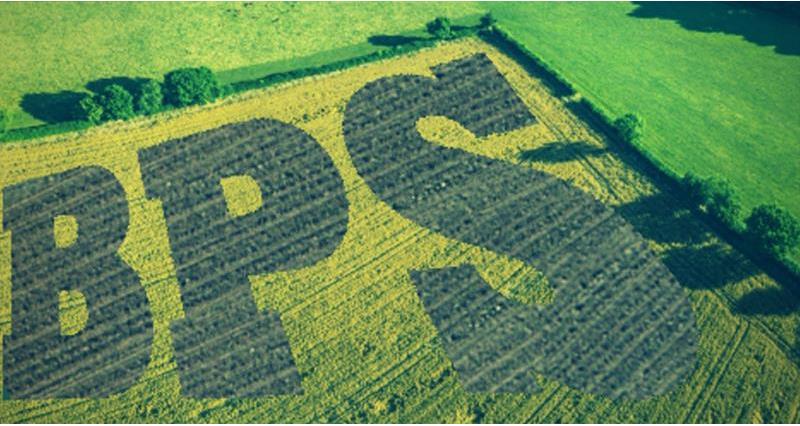 The NFU has called on the RPA to provide certainty for claimants still waiting for BPS payments, to match what has been done for farmers in Scotland and Wales.

The call comes as the RPA’s 4 January 2018 performance update announced that more than 76,500 (91%) of farmers in England received payments by the end of December.

NFU Vice President Guy Smith said: "For the nine out of ten claimants who have now received their payments, it is welcome news the RPA has met its targets for the beginning of this year.

“However, there are thousands of farmers still waiting and that is why the NFU is maintaining its call for bridging payments for those who cannot be guaranteed a payment in January. It is also concerning to hear that farmers are not receiving adequate responses or updates to enquiries from the RPA in recent weeks.

“Without any form of payment thousands of farmers struggle with cash flow when running a farm business, and bridging payments would help mitigate this."

“The vast majority of those still waiting are doing so through no fault of their own. It is the RPA’s process that is causing the delay. Accordingly, we are calling for bridging payments as soon as possible for those unpaid. Defra should at the very least match for English farmers what has been done in Scotland and Wales when it comes to bridging payments.

“Furthermore we are aware of many of those paid who feel they have not been paid correctly. This is adding to the already unacceptable amount of outstanding workload at the RPA due to 2015/2016 issues still unresolved. Again we are calling on Defra to make sure its delivery agency has the necessary resources to function properly.

“Finally, to add to the pressure, we are hearing from a lot of members expressing concerns about the changes being made to the Rural Land Register due to the remapping exercise that has been ongoing since the summer. We fear the RPA has a mountain of RLE1 correction forms coming its way. Again, the RPA needs to make sure it has the necessary resource to deal with this extra workload.

"To deal with these strains in the system the RPA needs to reintroduce whole case-workers that are familiar with a farmer’s claim who the farmer can talk to directly. We would also like to see the reintroduction of regional walk-in centres where farmers can take maps and data to talk to someone directly.”