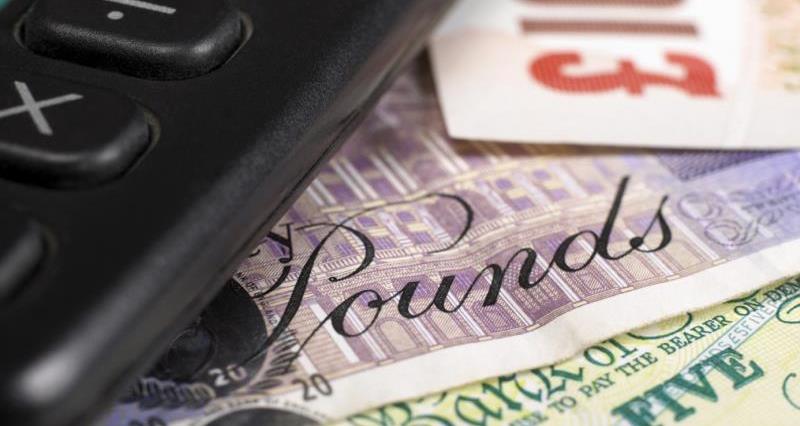 At the end of March the RPA should have achieved its 93% target for eligible claims paid.

The fact is this target was reached some nine weeks ago, in late January, and we believe we were at 98% of claims paid at the end of March.

While the figures show progress, that does not take away from our efforts to ensure those not paid are not forgotten.

Vice President Guy Smith said: “We very much hope that for the two to three thousand still not paid at the end of March that the long wait will soon be over. Many will see money released by the RPA last week hitting bank accounts this week and the remainder will fall into the 'bridging payments' category.

“We would urge the RPA to get these 75% payments into farm bank accounts by Easter at the latest and the final 25% not long after.”