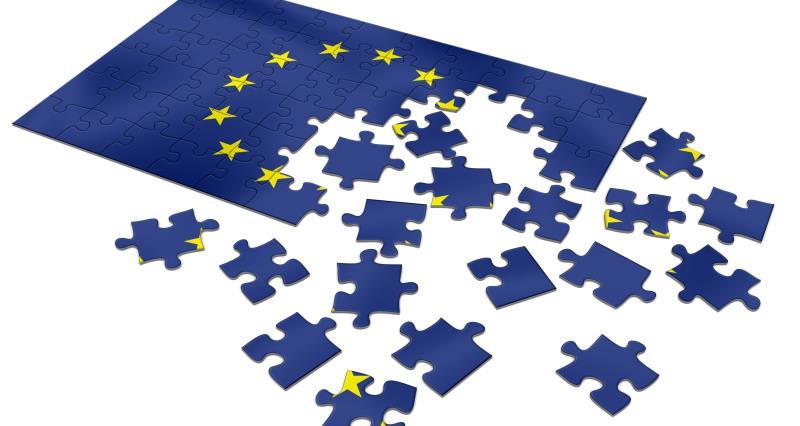 British farmers and growers must have more information about how their businesses will be affected if Britain stays in, or leaves, the EU