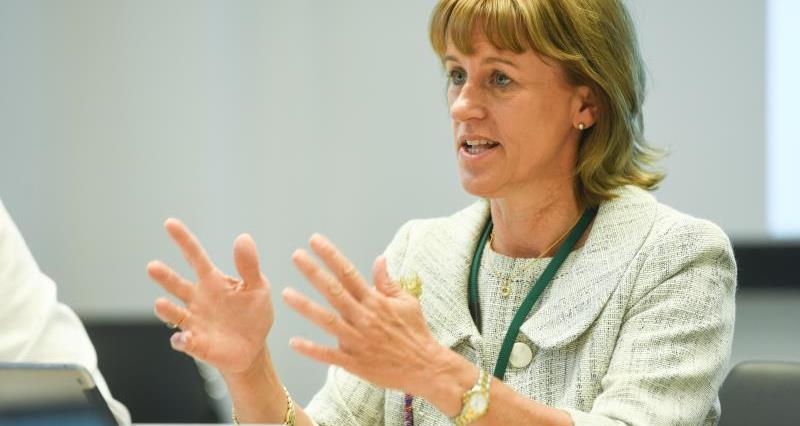 NFU President Minette Batters has responded to the publication of the USA's negotiating objectives for a potential UK/USA trade deal.

NFU President Minette Batters said: “It comes as no surprise that the USA is seeking comprehensive access to the UK’s agricultural market and is pushing for a trade deal that accepts US production standards and practices.

The NFU’s vision for a new commission of food and farming experts is for it to make clear recommendations on the UK’s future food trade policy, including: