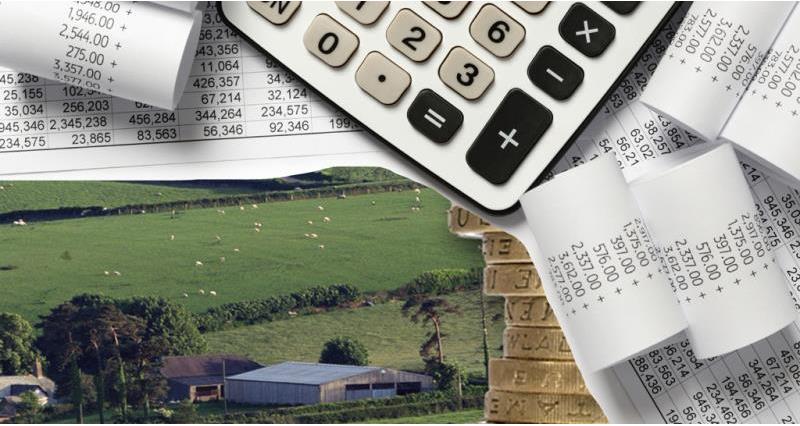 The latest Total Income from Farming (TIFF) figures from Defra show that farming’s total contribution to the economy has risen to £10.3bn, an increase of 20%.

Farming’s growing contribution to the economy is further evidence that the sector needs to be properly valued by the government post-Brexit, the NFU says today as new total farming income figures are released.

The latest Total Income from Farming (TIFF) figures from Defra show that farming’s total contribution to the economy has risen to £10.3bn, an increase of 20%.

The figures also show that farming’s profitability has increased, albeit from a low base, by 41%, to £5.7bn.

“As the NFU prepares to submit its consultation response to government on a future farming policy, these newly released figures provide further evidence that a new agricultural policy must allow farm businesses to be productive, profitable and progressive. 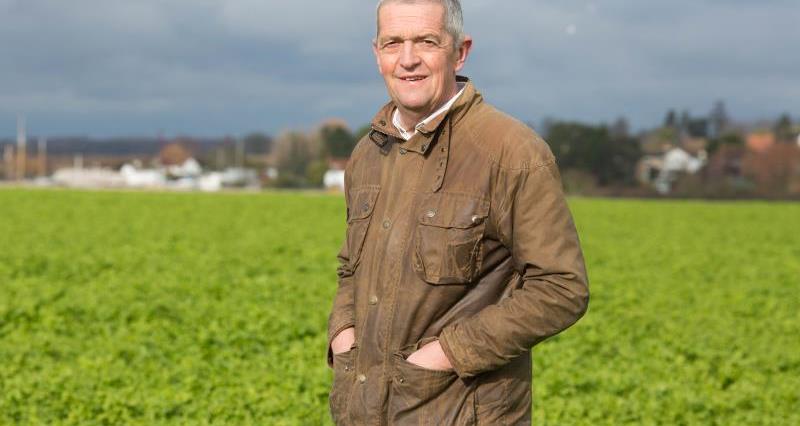 “The increased profitability of our sector is particularly good news, as farmers have experienced a full year of higher commodity prices due to the devaluation of the pound which occurred after the EU referendum.

“It is important to remember that this rise comes after three years of falling profits and margins, and increased price volatility for many across the industry. However, the NFU is concerned whether this performance can be sustained in future years.

“In addition to the effects of the recent wet weather, the cost base of the industry has been rising. Some farm commodity sectors are also witnessing falls from the recent historic highs seen in 2017. Milk price, for example, has fallen nearly 8% in the past three months.

“Lower farm gate prices will feed through to a lower bottom line for 2018 and it would be reckless to draw from these figures that farming is entering a period of sustained profitability.

“In order to put farmers in the best position to continue producing food for the nation, this sort of volatility needs to be addressed in future agricultural policies. The NFU believes that with the right government policies, Britain’s farmers can continue this impressive performance.”