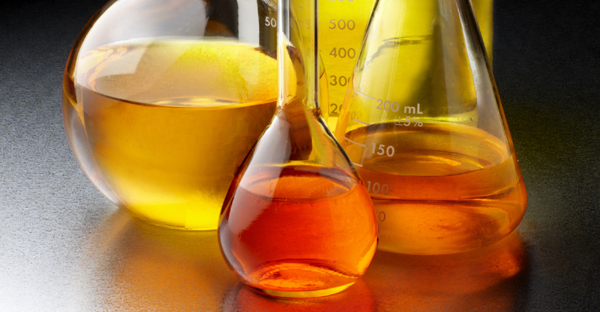 The NFU has made the case for biofuels to the Department for Transport today, as the UK implementation of EU legislation threatens to further restrain crop production for the industry.

The NFU is urging the DfT to set the fairest possible cap on crops produced for biofuels under the new Indirect Land Use Change regulation from Europe.

Several member states intend to set the cap at 7 per cent, potentially putting UK farmers at a competitive disadvantage.

NFU President Meurig Raymond spoke today to Andrew Jones MP, the minister responsible for biofuels. Speaking after, Mr Raymond said: “The NFU is urging the DfT to consider the potential debilitating effect on the biofuels market and consequent impact on arable farmers when setting the cap on crops for biofuels.

“The biofuels market offers a sustainable trade for oilseed rape and wheat and the co-products from biofuel production produce two million tonnes of valuable high-protein animal feed. The farming industry can only reap these benefits if the cap is set at 7 per cent.

“We also highlighted that the DfT has a huge opportunity to increase UK biofuel inclusion in fossil fuels. At the moment the inclusion rate is 4.75 per cent, but we are urging the department to raise this to 10 per cent. This would encourage the introduction of E10 – an eco-fuel with 10 per cent ethanol in petrol – to UK forecourts and provide much needed security and stability to markets.”