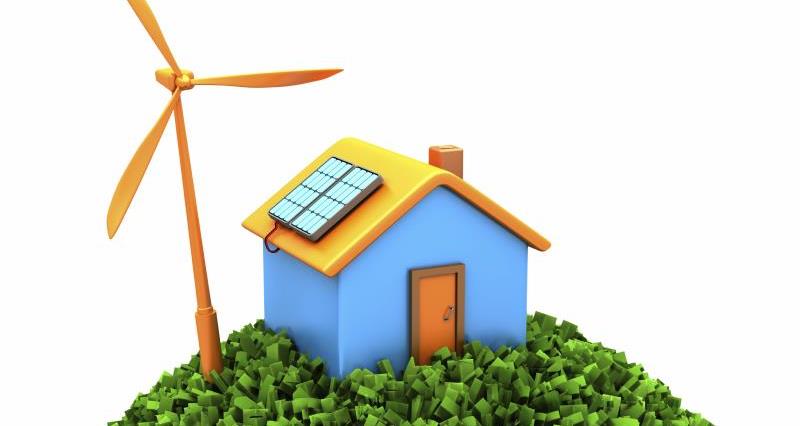 UPDATE: the Government has published its response to consultation on ending the FITs scheme

The NFU is disappointed that the guaranteed export tariff, as well as the FITs scheme, will come to an abrupt end for most applicants at the end of March.  We are concerned that from April there will be a lack of policy continuity, pending a Government response to the separate consultation on the future of small-scale generation.  We understand that a further consultation is expected early in the New Year that will set out options for an possible alternative export floor price.

In the closing days before the summer Parliamentary recess, the Government finally confirmed its plans for ending the small-scale feed-in tariff (FiT) on 31 March next year, and simultaneously issued a call for evidence on the future of small-scale low carbon electricity generation.

NFU members can download our preliminary briefing here, our response to the Call for Evidence here, and our views on the closure of the FiT scheme.

Regrettably it does not look like the Department for Business, Energy and Industrial Strategy (BEIS) sees a revised version of the former as the answer to the latter - instead they propose ending the guaranteed export tariff that has encouraged many domestic, SME, farm and community energy installations, and they do not favour reallocating the money left unspent in some FiT categories following the introduction of lower tariffs and capped deployment in 2016.

The NFU notes that the FiT scheme has driven the growth of small and mid-sized renewable power generation projects across the UK since its launch in 2010. It has delivered over 6000 megawatts of capacity, a significant proportion of the UK total, involving more than 800,000 installations.

Note that these changes will apply only to new installations, not existing FiT contracts.

The consultation on FITs closure ends 13 September and the call for evidence on 30 August.

Watch this space: The NFU has made a robust response to both consultations, which show a disappointing lack of continuity in energy policy. We believe it is imperative that a guaranteed fair export tariff is retained.  NFU members can download our briefing which offers further analysis, comment and guidance on this subject, our response to the Call for Evidence here, and our views on the closure of the FiT scheme.