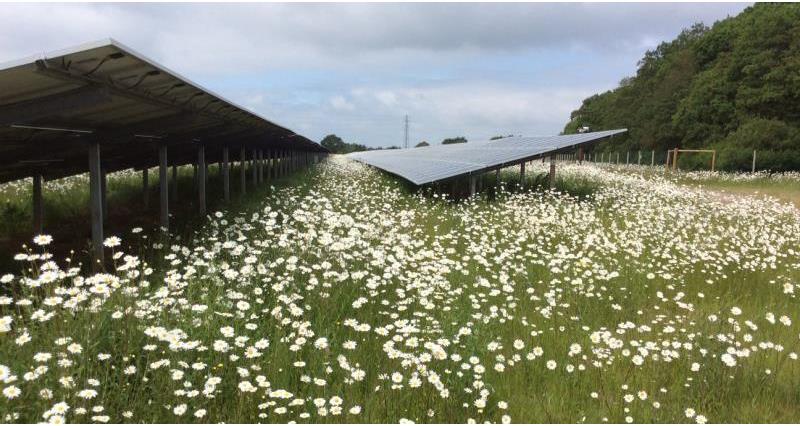 With June 2018 clocking in as Britain’s sunniest month since July 2013, both ground-mounted and roof-mounted solar arrays are pumping out the kilowatts.