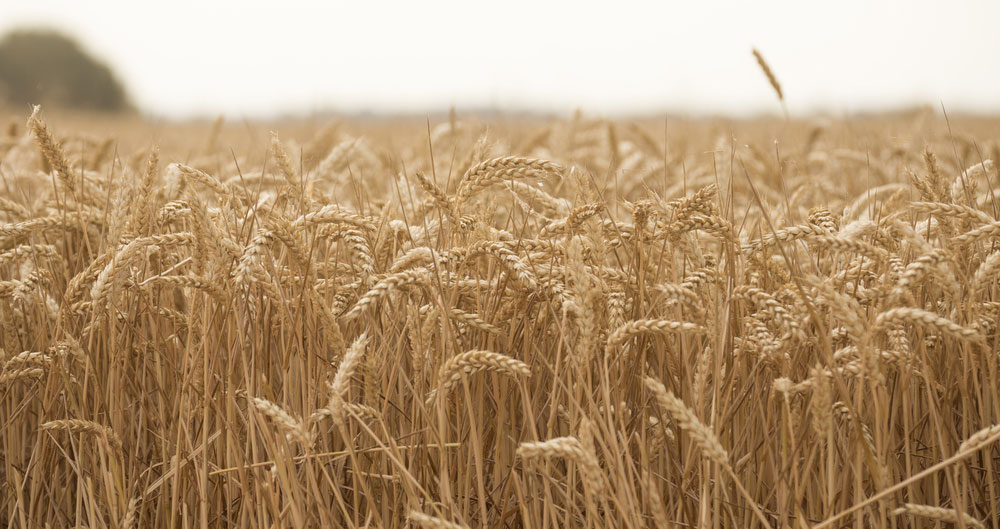 The NFU has reiterated its calls for the government to introduce E10 petrol to the fuel mix so that farmers can increase their contribution and help work towards the country’s net zero ambition.

E10 fuel refers to a mixture of 90% petrol with 10% ethanol that has been made from wheat or sugar beet, rather than the current proportion that limits the content of bioethanol to a maximum of 5%.

The call comes as an All-Party Parliamentary Group (APPG) last night issued a report urging the Department of Transport to prioritise the introduction of E10, which would reduce the use of fossil fuels and be equivalent to taking 700,000 cars off the roads.

“Increasing the bioethanol content in fuel is a win-win for the environment, farmers and the economy. Yet, there has been a ridiculous amount of procrastination on renewable fuel policy and the biofuel industry has suffered as a result.

“The industry is desperate to see both Vivergo and Ensus plants back up and running so they can continue to convert British wheat into bioethanol, but at the moment there simply isn’t enough demand to keep these plants going. Introducing E10 would mean a greater demand for bioethanol and a secure market for wheat growers, which is becoming even more important as our ability to export grain is threatened by no-deal.

“As well as building resilience within the crops sector, the protein by-product of E10 means it can help feed the national herd, displacing imports of soya and further reducing greenhouse gas emissions.

“Now is the time for legislative action. Farmers want to help deliver renewable fuel for the nation but the government needs to step up and provide supportive policy, especially if we are to hit their target of becoming a net zero economy by 2050.”

The NFU submitted evidence to the Department for Transport during its consultation on E10 which closed in September 2018. The DfT is yet to publish its response.